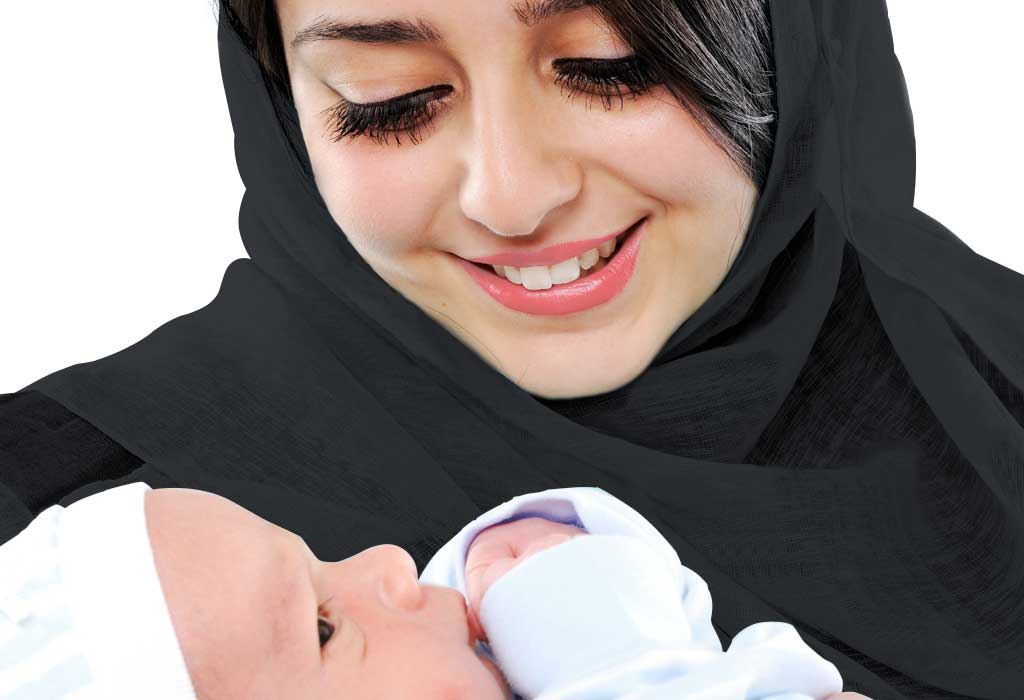 100 Christian Kids Are Being Raised by Muslim Families.

Through The Times of London in August many of us were made aware about a Muslim family who were fostering a 5-year-old Christian girl and according to the article it was reported that they deprived her of bacon, suggested she should learn Arabic, and also took away her crucifix necklace.

The story though investigated by a senior social worker was somewhat refuted as reported in The Guardian.  It was reported that the child was not denied food on the grounds of religious beliefs and furthermore; it was said English was spoken in the Muslim home. As for the crucifix it was said that it was so large and valuable that the foster parents had returned it to the child’s grandmother for safekeeping. After the Investigation was concluded, the social worker felt the foster child was receiving “warm and appropriate care”.

Upon this story breaking Right-wing extremist groups such as Britain First and the English Defence League were quick to jump and hold to heart these stories in order to stir up racial and religious hatred. Many Christians have expressed concern over the lack of consideration towards the child and her religious needs when placing her in foster care.

However in England alone there is currently a major shortage of foster caregivers. Do we then deny children safety and a roof over their heads because the placement is not appropriate due to religious beliefs? Most importantly where the church is in all of this, is it not our job to be concerned about such matters? We have personally experienced first hand the lack of the church’s (The People’s) support in matters that concern helping out communities who are very marginalised. Has the church and its people become not bothered and simply turned a blind eye?

What are your thoughts, Let us discuss!

48 thoughts on “100 Christian Kids Are Being Raised by Muslim Families.”