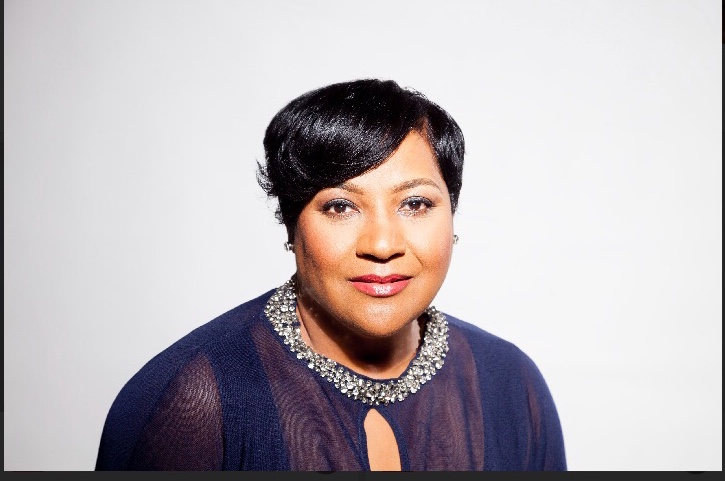 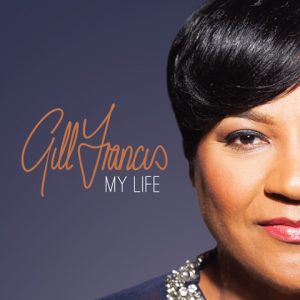 In the early 1990’s, Gill was focused on pursuing a career in music. She wrote and recorded the huge underground hit ‘Make Love To Me‘. Her efforts were rewarded and she went on to win a Black Music Award and support Sounds of Blackness and Silk.

When her son was born, trying to balance being a Mum and her music career was difficult so she shifted her focus from her artistic aspirations and returned to a career in nursing. At the time of her son’s birth Gill felt God was pulling her back to him, however, the church she visited was un-accepting of her as an unmarried mother.

Fast forward to 2012, one day in the early hours of the morning she found herself listening to a track on YouTube, ‘Take Me As I Am’ by rapper Lecrae. The song talked about coming to God as you are, not trying to ‘fix up’ first and that God would accept you. The song said that God had the power to change you from the worst kind of person to the best version of who you could be.

“I felt my heart opening up to God and I made the decision to give my life to Christ.” Says Gill, recalling that pivotal morning.

“I realised when the sheep was lost it was the shepherd that went looking for it, not the other ninety-nine sheep. So, the hurt I felt because of the rejection by church, I let it go. The amazing grace God extended to me, I had to ask Him to help me extend that same grace to them.”

Up to that point in her life Gill had shelved all her musical ambitions. A conversation with a friend in 2015 inspired her to see that there are no barriers between her and her dreams; it was not too late to do what she loved and the only true regrets when you review your life are the things left undone.

Teaming up with producer and songwriter, Mahlon Rhamie, Gill is back with new songs, a new message, and a new vision of reaching the world through her music. ‘My Life’ her debut album chronicles the tentative steps of a spiritual journey and the gradual realisation of the enormity of God’s love.

‘My Life’ is OUT NOW for download and streaming. For more information and links visit https://www.gillfrancismusic.com

‘Pregnant’ Woman, 70, Claims She’s Going To Be The Oldest Mother In History. 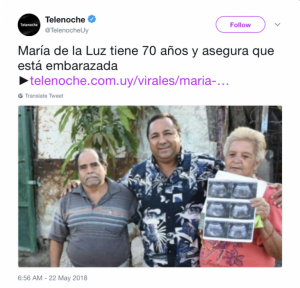