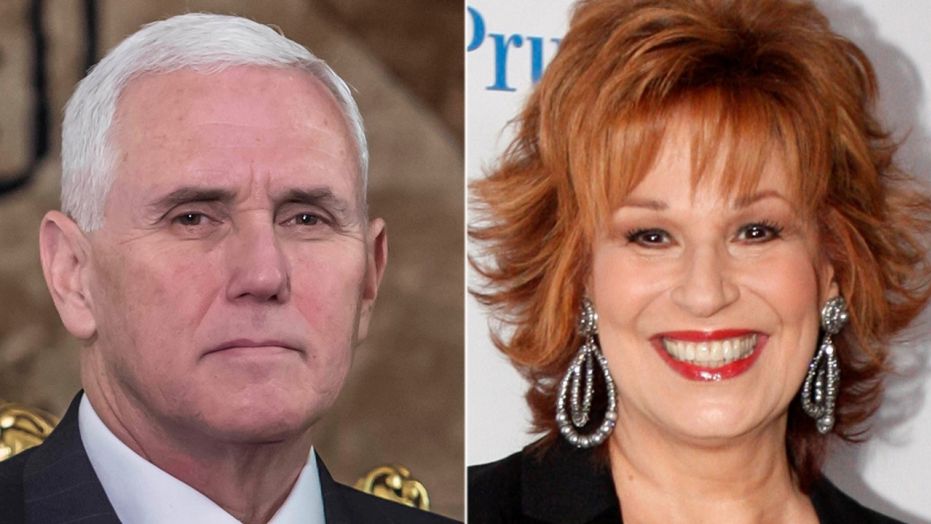 It is now no secret that Abc’s The View Joy Behar has come under fire and many even asking for her resignation after mocking the Vice President’s faith on national television, calling it “mental illness” to listen to the Lord. However, in orderly Christian fashion, a calm an collected vice president Pence simply responded with grace that such an attack on Christian prayer “was just wrong.”

After the huge backlash Joy Baher has now tried to minimise the damage already done by calling what she said “A Joke”. She even try to justify her actions by saying she donates her pay-cheque to “the christians” already a statement of detachment form the same very faith she then tried to claim she is a part of.

Behar in back peddling her comments had this to say, in an exchange with fellow panellist Whoopi Goldberg:

“I’m going to put the question to you,” Whoopi Goldberg forewarned Behar on Thursday’s episode of The View.  “Do you think Christians are mentally ill?” to which Behar responded;

“Well, I mean, that would make me mentally ill since I’m a Christian myself,” further stating “Of course not. Of course not.”

“I don’t mean to offend people but  apparently I keep doing it,” she said.

“It was a joke. Comedians are in danger these days,” she added.

Goldberg went on to defend The View’s openness to all viewpoints.

“The idea that this show is intolerant of other people’s religious beliefs I find a little hard,” she said.

Adding more commentary after Goldberg’s lead, Behar said: “I’m a Christian – I give money to the Church,” she added, “You know, I actually help Christians with my pocketbook. I’m not insulting Christians.”

ABC News has been flooded with 25,363 complaint calls as of Monday morning after Behar insulted Pence and his Christian faith

Rev. Franklin Graham of the Billy Graham Evangelistic Association also chimed in via his Facebook, saying:

May God help us in this age of apostasy.