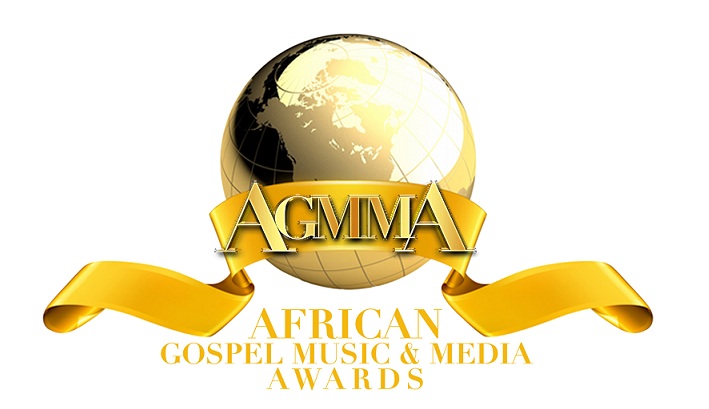 News
I'm a Christian and I'm Proud 300 Comments AGGMA2018, imachristianandimproud.com
AFRICAN GOSPEL MUSIC & MEDIA AWARDS 2018 (AGMMA)
AGMMA Announced Nominees and Opened Voting for All nominee categories for 2018
The Only Major Awards event that Honours and Celebrates Excellence in African Gospel Music and Media
Organisations. AGMMA is a Made for TV event Produced by 1615 Media & Events. This year the award night is on
Saturday, June 2, 2018 in London.
On 23rd April 2018, nominees for the African Gospel Music & Media Awards were revealed by AGMMA lead
executive Charles Koranteng. Voting has since been open to determine the winners in all 22 categories, including “Discovery Artiste of Excellence”, “Male and Female Artiste of Excellence”, “Song of Excellence” and “Blog and Online Promo of Excellence”.
Fans can vote by visiting www.africangospelmusicawards.com/vote.html Voting ends Monday, May
21 at 11:59 PM GMT Winners will be revealed during the awards ceremony and concert at the East London Arts & Music (ELAM) Main Auditorium on:
Saturday, June 2, starting time: 6-10 pm PM.
Notable names like Joe Mettle, Isabella, Diana Hamilton, Judith Sephuma, CalledOut Music, Angel Bernard, Blessing Ali and Dena Mwana are all scheduled to perform on the night. This year, fans and the AGMMA nominations panel of industry experts nominated artistes and organisation from across Africa and the diaspora and some of the most notable names in the African gospel music fraternity have all appeared on the list, with some names appearing in multiple nominations. Media outlets can apply for credentials to cover the African Gospel Music & Media Awards by sending an email to Lydia@africangospelmusicawards.
The deadline to apply for credentials is Friday, May 18 2018.
Tickets to the awards show are currently available to purchase through www.africangospelmusicawards.com/tickets.html
AGMMA would like to invite everyone to visit
www.africangospelmusicawards.com/categories.htmlto vote the various categories.
Image: AGMMA 2018 press kit
FOLLOW US ON: