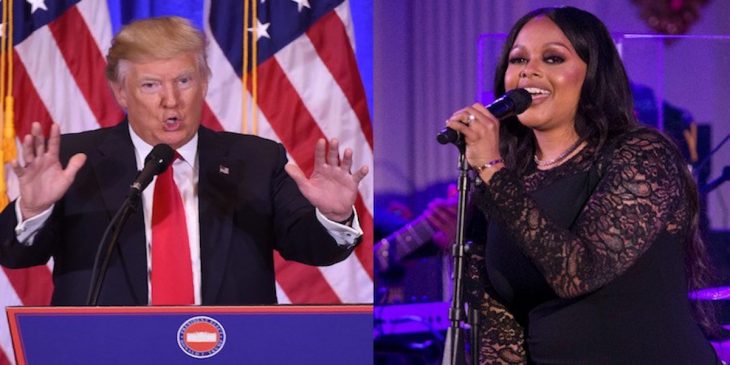 After a mini hiatus from social media, Chrisette Michele had come back on social media sharing that she was suicidal due to the backlash and criticism she received for performing at President Trumps Inaugural ball. Chrisette shared of her pains as she opened up about suffering a miscarriage and being dropped from her record label.

There is a saying that goes a little like “There’s a blessing in the storm”. Sometimes what the Devil meant for our harm, God turns it around for our good and for His Glory.

Find Out How One Christian Mom Turned a Simple Idea Into An Income Generating Business. 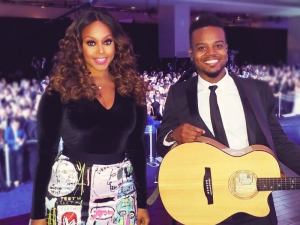 Chrisette performed with gospel singer and preacher Travis Greene at the Liberty Ball, the first of three official balls held in Washington, D.C. on Jan. 20, 2017. Michele may have been broken to her core following her decision to perform at President Trump’s inauguration last year. She may have lost numerous fans and even being disowned by some members of her family. But God, had other plans and has seen her through that storm.

A few days ago she took to Instagram to announce news of the release of her gospel album. We couldn’t be happier for her and continue to lift her in prayers.

Don’t forget to cover her with your prayers!