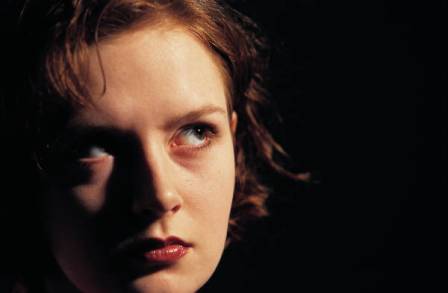 Joseph is a man whose story daily reminds me of how I want my walk and story of the spirit of forgiveness to be like. No matter what circumstances presented themselves in his life, the way in which he reacted to them is very inspiring and maybe we can all take a leaf from his book. At every step of the way he had to make a decision whether to give into the temptation, to despair, or to boldly move forward even though possibly weary at heart.

Joseph had loads to be angry about, but he didn’t give into bitterness. Instead, he allowed God to be God and to turn his horrible tests into a testimony that now lives on as story  great enough for many generations to hear. Had Joseph forgotten who he was and whose he was, he would have been stuck in what i call the gluttony of hurt. Sometimes it is common to forget who we are and whose were and bundle up hurt and disappointment into a popcorn bucket we continuously consume from, stuffing it down inside of us and in process committing gluttony.Yes, Gluttony of absorbing too much anger which in turn turns to bitterness.

Bitterness is a terrible root we are all capable of allowing to blossom into a tree. It’s what happens when we store our emotions instead of dealing with them. Eventually they turn into resentments. Resentments we take with us through life. But the thing about this tree birthed from bitterness is that it does not bear good fruit. Once you consume the fruit from this bitter root, it colours your conscious and unconscious thoughts and actions.

Are you holding onto bitterness? If yes, ask yourself why?

Once you’ve answered that question, ask yourself if it is worth you losing you joy and energy over and also ask yourself if that bitterness is causing others to fall short and begin to release those things/people that have hurt you and ask God for forgiveness as you forgive those who have hurt you.

73 thoughts on “ARE YOU HURT AND BITTER?”