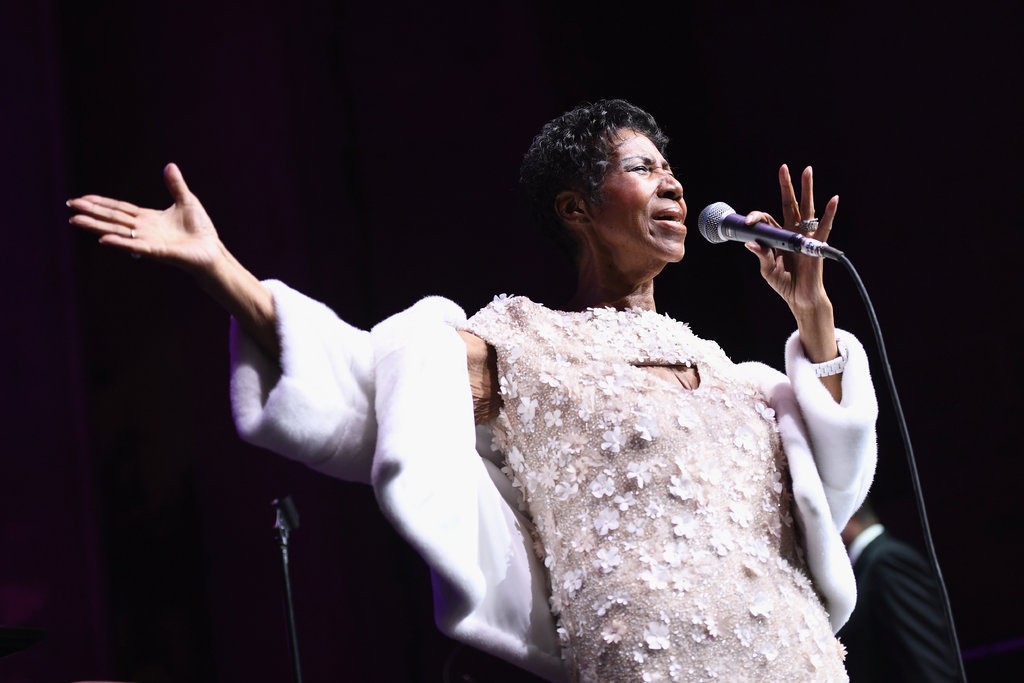 The queen of soul, Aretha Franklin has fallen “gravely ill,” according to her friends and family.

According to various Instagram posts, Franklin’s family are “asking for prayers and privacy” as she battles an unknown illness.

“I am so saddened to report that the Queen of Soul and my good friend, Aretha Franklin is gravely ill. I spoke with her family members this morning. She is asking for your prayers at this time. I’ll have more details as I’m allowed to release,” WDIV Local 4 anchor Evrod Cassimy Tweeted on Monday.

Whilst further details about her health have not been released others have said she has been battling Cancer for a long time now. The friend of the “Respect” singer, journalist Roland Martin shared an older photo of the two of them which confirmed the reports.

145 thoughts on “Aretha Franklin’s family are “asking for prayers” as she battles an unknown illness.”