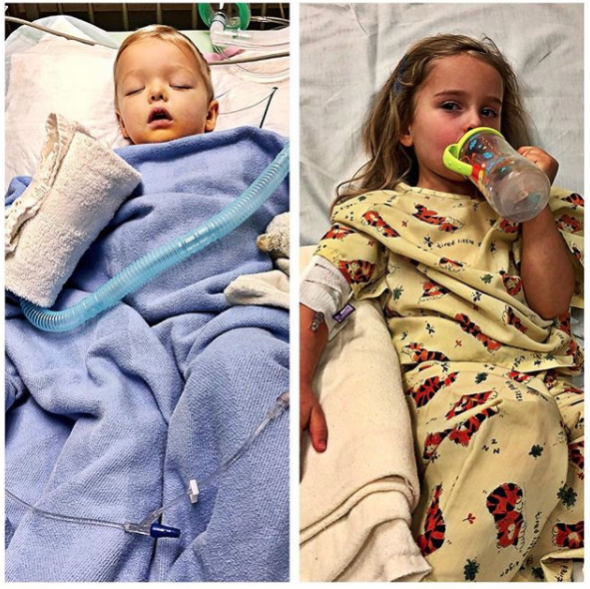 On Thursday December 21st, Jaxon (age 2) was admitted to the hospital with severe dehydration. Multiple IV attempts were made, but failed. The cause of his condition was unknown, and his kidney’s were having issues functioning properly.

Jaxon was flown to UC Davis for further testing and to be in the hands of specialists. He was treated immediately, and further testing began, although drawing blood remained extremely difficult due to bruised veins.

We now also appeal to you all to pray for the Taylor’s daughter Addie who has been diagnosed with E. coli infection.

“We just found out that Addie, our four-year old baby-girl, has the same strand of E. coli as Jaxon and needs to be admitted to the hospital immediately. Please pray that this doesn’t turn into HUS, which is what Jaxon is fighting for his life. God be our strength,” the concerned father wrote on Instagram.

Taylor is the CEO of Bethel Music, a worship music ministry that has exploded in popularity in recent years. He and his team have created songs that many churches now sing worldwide.

113 thoughts on “Bethel Worship Leader Asks for Prayer as His 2 Small Children Are Hospitalised!”