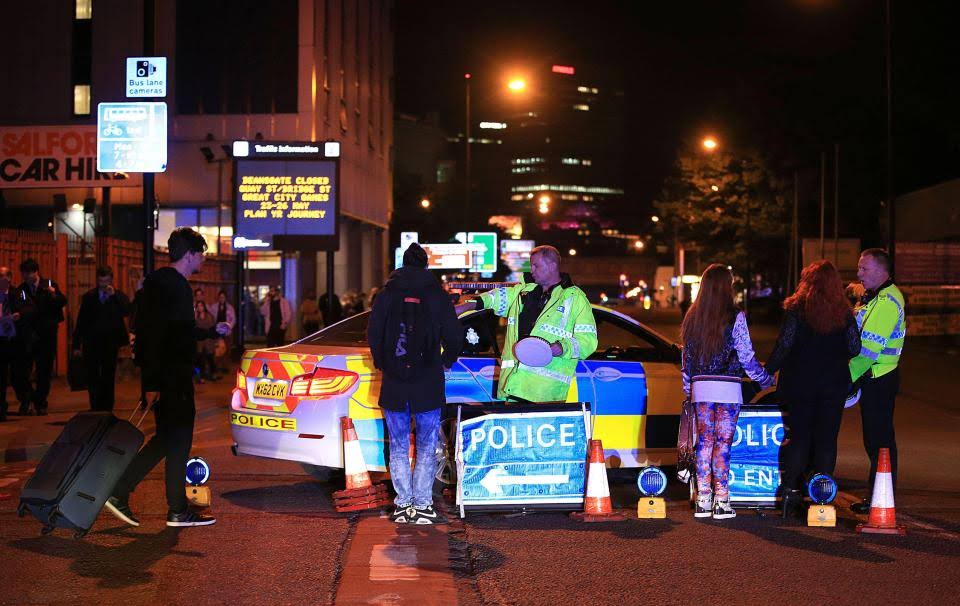 Let us keep Manchester, U.K in our prayers.

Greater Manchester police have warned people to stay away after an explosion at a pop concert. Fatalities have been confirmed, though police have not said how many. Many people have also been injured in the incident

Hundreds of people have been left stranded amid travel chaos in the city centre of Manchester after the deadly explosion.

Hi all in the UK following the awful news from the arena, the hashtag #roomformanchester is trending on twitter to offer people tea /shelter / phone chargers/ hugs / accommodation if anyone else wants to join in use the #roomformanchester

Also if anyone is missing children. Try the holiday inn, premier inn or travel lodge. Also a lady named paula has over 50 children with her. This is her number for anyone missing loved ones. 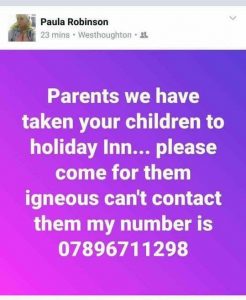 British police have said at least 50 people were injured, and so far 19 have been confirmed dead and that the incident is being treated as a terrorist incident.

Let us not grow weary of prayer, let us also remain vigilant at all times because it’s just not safe anymore.

Footage from inside the venue as the first explosion went off.

NEW: video from inside the Ariana concert in Manchester when the explosion took place. https://t.co/yDrcoqhu8J"