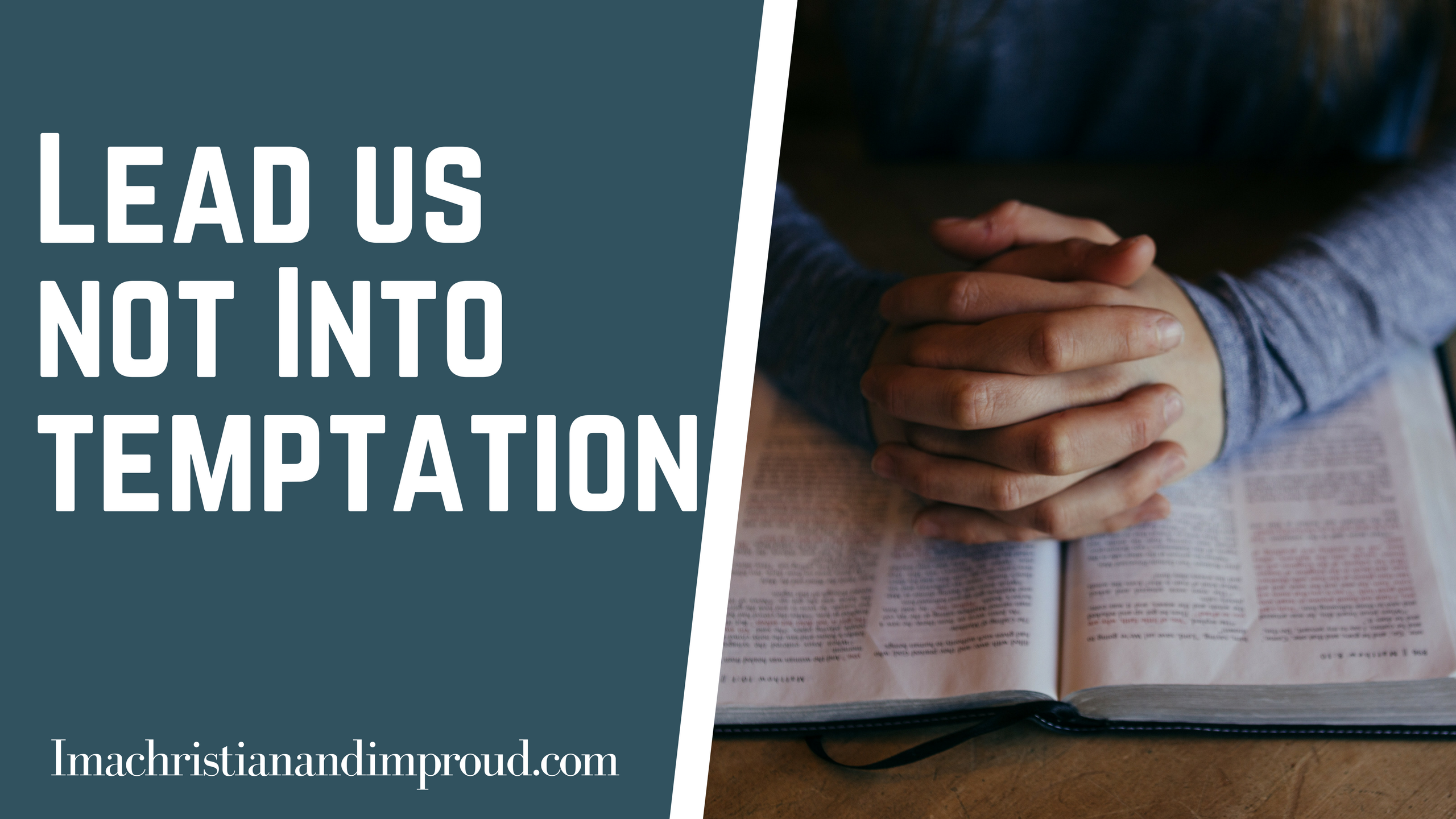 News
I'm a Christian and I'm Proud 80 Comments Charisma News, Christian Headlines, Christian News, Christian Post, Christian Today, I'm a christian and i'm proud, i'm proud to be a christian
THE Lord’s Prayer is set to CHANGE before the end of 2018, with the world-famous line “lead us not into temptation” being altered to “do not let us enter into temptation”.Pope Francis is in favour of this change and explained his support and reasoning for this change in an interview on TV2000 last year, stating that the prayer currently suggests that the Lord might actually lead us into sin.

He said: “I’m the one who falls. But it’s not (God) who pushes me into temptation to see how I fall. No, a father does not do this. he stated

“A father helps us up immediately. further explaining “It’s Satan who leads us into temptation, that’s his department.”

Italian bishops have consented that the words of the prayer will be changed in their translation, however the UK has not indicated if it will follow suit and also approve the alteration. A German bishops’ conference however refused the change and ruled to stick with the traditional wording.

The French wasted no time and already made the move in December to imply that it is through human fault that people are led to sin, rather than by God. However, not everyone agreed with the move as The National Council of Evangelicals of France slammed the move.

Whilst they agreed that it better avoids the idea that “God is somehow responsible for temptation but it waters down God’s sovereignty”.

It seems everything is changing these days, when you read more current versions of the bible you cant help but pause in astonishment with all the changes that are constantly being made. But what does the bible actually say about adding or taking away from it?

Do you agree with this new alteration of the Lords prayer or would you prefer they leave it the way it is? Lets discuss in the comments section.

80 thoughts on “BREAKING: The Lords Prayer To Change This Year”