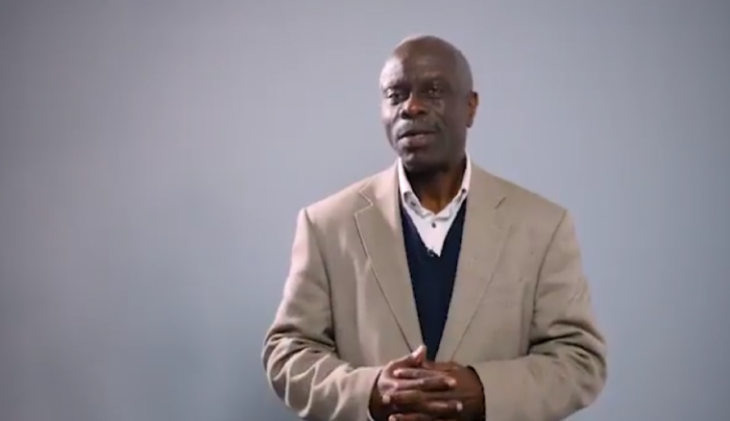 London’s metropolitan police have finally admitted to removing a street preacher from his location and transporting him over five miles away in order to stop him preaching the gospel.

The Christian church has been under attack for a while in the U.K and it was not shocking to see such type of persecution, although sad. Seeing the footage of Oluwole Ilesanmi who was preaching outside Southgate Underground Station in North London when he was approached by police and arrested for “breaching the peace”, again does not come as a surprise as it has become common practise. After marching him out of the area, law enforcement transferred him by car to a remote location over five miles away from where he was. Lost and with no money, it was only through the kindness of strangers that Olu managed to find his way back to Southgate.

“As Olu was driven away from the scene of his arrest, it was clear to him that the police wanted to take him as far away as possible so that he could not return and preach,” said British anti-persecution watchdog, Christian Concern, who have taken on Olu’s case.

The group noted that after the Met Police dropped Olu off “at the edge of their jurisdiction at Wrotham Park outside of the London transport zone,” he found himself penniless and unable to navigate back to a familiar area. “With no money on him, a member of the public pays for Olu’s bus ticket back to High Barnet,” added Christian Concern.

Upon finally returning to his original spot, Olu began to preach once again. “Olu, now able to use his Oyster card, gets on another bus to take him back to Southgate tube station where he starts preaching again without any further interruption,” CC explained.

The police, scrambling to rescue the situation, issued an updated statement on Olu after initially stating that he had been walked 200m away from the scene by the responding officers. “As the man indicated that he wished to continue his activities at Southgate tube station, officers felt it necessary to take the man some distance from the station in order to prevent a breach of the peace at that location,” they said.

“All I wanted was for them to understand the Word of God,” Olu told Christian Concern after returning to the scene of his arrest.