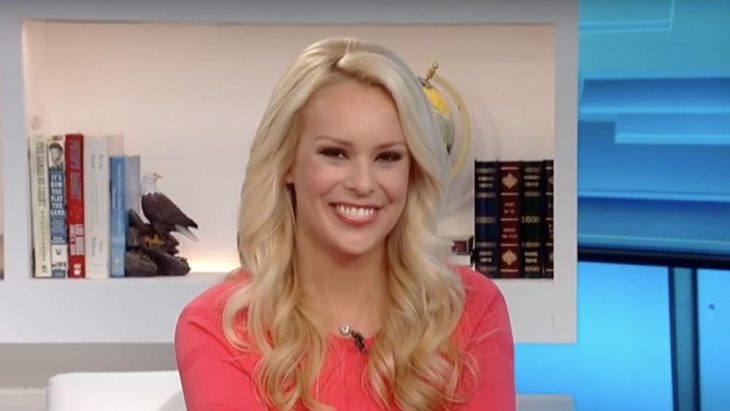 Fox Nation host Britt McHenry, who shot to national prominence after claiming she was let go by ESPN in 2017 for being “openly conservative,” reluctantly revealed Thursday she has been diagnosed with a brain tumor.
” BrittMcHenry

I was trying to keep this relatively private. But as usual, things are being said without my consent.

I have a brain tumor. I’m with an amazing medical team and surgery is imminent. Thank you for continued support and understanding at this time.

The 33-year-old commentator said she chose to share the news via Twitter after rumors about her diagnosis began to spread “without my consent.”

In the days leading up to her announcement Thursday, McHenry had been tweeting about her health care. She said Monday she would be getting an MRI the following day and was “pretty nervous” about what the results might reveal.

McHenry posted Tuesday that she received good and bad news after her MRI, before adding, “I can’t stress enough, make your check-ups. Get an MRI early. It could have saved me.”

McHenry was met with immediate support, including a message from one of the co-hosts of ABC’s “The View,” Meghan McCain, whose late father, Sen. John McCain died in 2018 of an advanced form of glioblastoma.

Let us all remember her, her family and all caring for her during our prayer time.