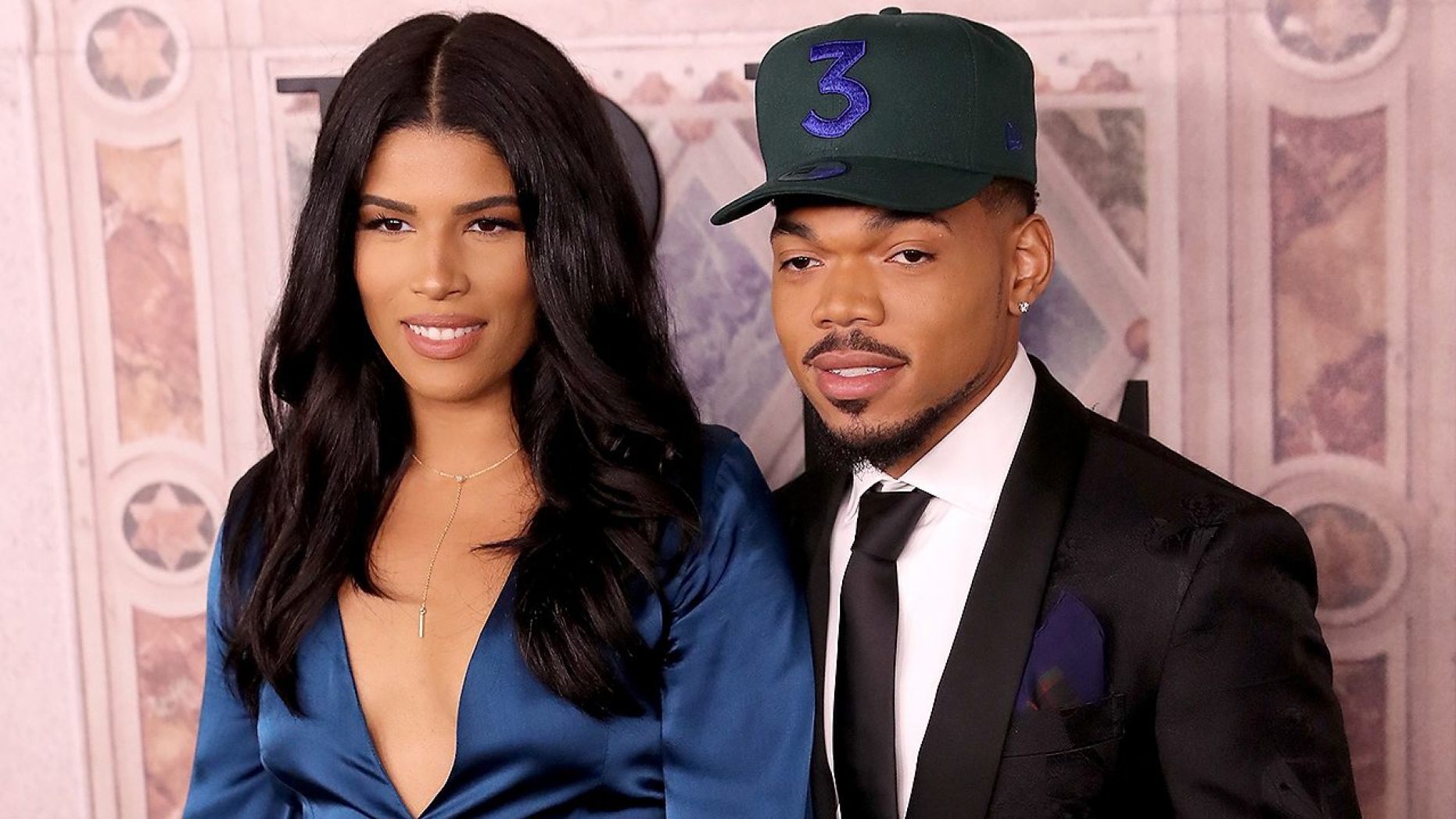 News
I'm a Christian and I'm Proud 112 Comments Chance The Rapper ties the Knot with His Fiance that Helped Him Stay Grounded in God, Christian News, imachristianandimproud.com

Chance the Rapper married his childhood sweetheart, Kirsten Corley, this weekend — and shared a sweet story of how they met when he was just 9 years old.

The Grammy winner, 25, and Corley, tied the knot at the Cook County Clerk’s Office in December, The Chicago Tribune reported, but celebrated their nuptials at the Pelican Hill resort in Newport Beach, Calif., on Saturday.

A spy told E! News, “After the ceremony, Kim and Kanye hung out with Dave Chappelle on the lawn. They were all laughing together and having a great time. They posed for photos and Chance came over to chat. They congratulated him and gave him hugs. Kim and Kanye were offered some champagne. Kim passed but Kanye took a glass. Then they walked inside together for the reception. It looked like they were very happy to be there and to see their friend get married. They both never stopped smiling.”

Chance has taken to instagram on several occassions to show gratitude to God for blessing him and once stating:

“Thank you Father, I know your grace so well through this woman. I trust your plan, and though I fall short I am reminded of your presence through your Word, which we read in fellowship. #youknewthepowerinawomanthatcouldleadmeinprayer ”

When news broke out last year that he had proposed, he took to twitter to confirm that Corley had said “yes,” and many were not shocked because, Corley has been his rock and kept him grounded.

Ahead of his wedding, Chance tweeted about how he and Corley first met at his mother’s office party as kids, where Corley and two pals performed Destiny’s Child’s “Independent Women, Part 1.”

“Now I’m locking eyes with the prettiest girl I ever seen in my almost-decade of life on earth … I really shouldn’t even say locked eyes cause really, I was just staring at her; as she and her girls were conquering this choreography,” he tweeted along with a sweet photo of Corley from the day they met.

Chance wrote that his parents pushed him to also start dancing, but he declined.

“This wasn’t the time or place,” he wrote. “Not just because it wasn’t my party, not because it was their moment to dance, not even cause I was nervous about dancing in front of folks. It’s cause I knew I was gonna marry that girl.”

“So I shook my head with anxiety, moved to the back of the crowd and never even introduced myself. 16 years later it’s happening this [weekend] is the time, and the place is my wedding,” he concluded. “I’m gonna dance with my wife because this is my destiny.”