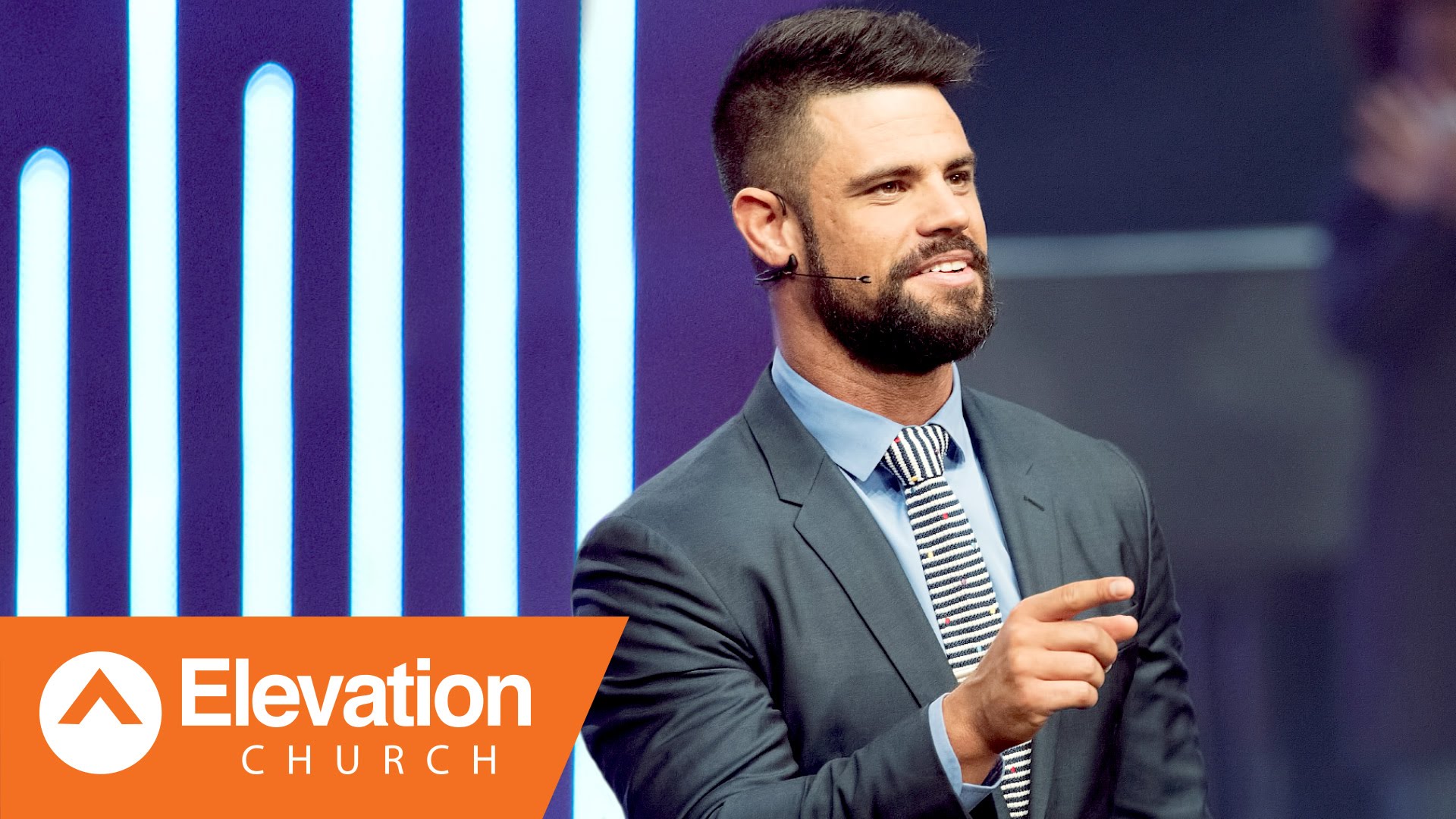 The Ballantyne campus of Elevation Church in Charlotte, North Carolina, has denied wrongdoing after neighbors turned to police and a television news outlet to complain about the amount of noise coming from the Southern Baptist megachurch on a regular basis that they say is disturbing their peaceful lives.

The neighbors who’ve complained to police feel they have received little results, residential neighbors to the 1,600-seat Elevation Ballantyne that opened up in 2016 turned to local NBC station WCNC to go public with the their displeasure with the popular church.

They even went to the extent of sharing cell phone recordings that show how the worship music and other sounds coming from the church reverberate through their own homes, no matter if they are trying to get work done on a Sunday afternoon or trying to get some sleep at 10 p.m. on a Tuesday.

“We can hear the music; we can hear the yelling and screaming going on when they are having outside activities,” neighbor Jennifer Kolb told WCNC, adding that the sound is “loud enough so that when our doors and windows are closed, we can still hear it.”

One could argue that if it was a park and people were running around daily and picnicking the same amount of noise if not more would be coming from there, is this just complaint just picking on a church due to their Christian faith?

Kolb recently reached out to the police about the noise and received back an email from Captain Christian Wagner. The email stated that the department would communicate with off-duty police officers present at the church to ensure that the noise is kept at a reasonable level.

The email from the captain also stated that the noise issue “generally starts up during this time of year when the weather improves, but there are no leaves on the trees to buffer out the sound.” The captain advised Kolb and the other neighbors to continue reporting the problem if the situation does not improve so the department can monitor it.

Do you believe people’s complaints are justified or should they give the church a break, its not like its everyday people get to enjoy their Sunday gatherings.