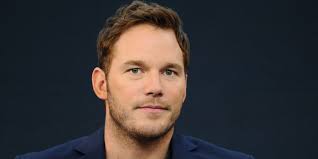 I find it amazing when I come across humble people with some of the greatest accolades. Chris Pratt is definitely one of those well established people that make you sit down, re-evaluate and question your authenticity. I mean this guy has accomplished so much, yet he is still in touch with reality and the things that should matter to us all. 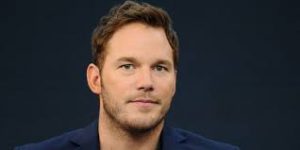 The power of prayer saved my son. This boy Sam needs a miracle. Say a prayer for Sam. Even if you never have b4.Try. https://t.co/sGYv2tcrMX

Lord I pray for Sam. May you put your healing hand on him father. May his family find grace in this difficult time. https://t.co/MfkF5Lsi5v

His early film career began with supporting roles in such mainstream films as Wanted (2008), Moneyball (2011), The Five-Year Engagement (2012), Zero Dark Thirty (2012), Delivery Man (2013), and Her (2013) before achieving leading man status in 2014 after starring in two commercially successful films: The Lego Movie, a computer-animated adventure comedy; and Guardians of the Galaxy, a superhero film produced by Marvel Studios in which he portrayed Peter Quill / Star-Lord. In 2015, he starred in Jurassic World, the fourth installment in the Jurassic Park franchise and his most financially successful film. In 2014, Pratt was ranked as No.2 on People magazine’s annual list of Sexiest Men Alive.[3] In 2015, Time Magazine named Pratt one of the 100 most influential people in the world on the annual Time 100 list.[4]  (Wikipedia 2016)

It is so amazing to see God at work in people’s lives.