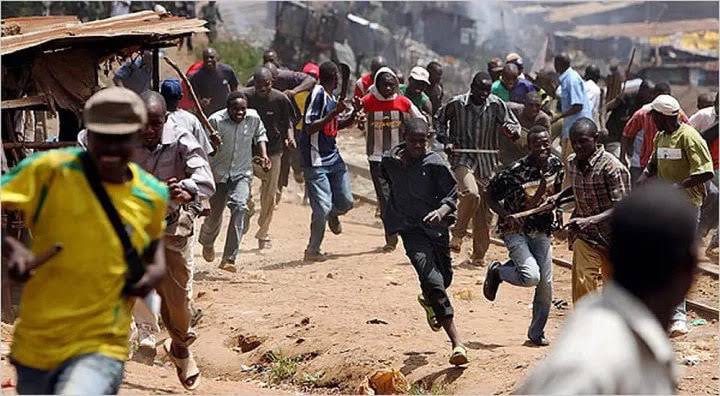 Two attacks on Christian worshippers were launched over the Christmas period. Four people were killed and 10 injured in Nimde village just before Christmas in Nigeria. A press statement released by the Southern Kaduna People’s Union said: ‘We have once again come under unprovoked and gruesome attack two days before Christmas.’

The statement further said: ‘This has left us wondering why people who had gathered peacefully for joyful Christmas carols in their village should be gunned down for no reasons.’ A local pastor Gideon Mutum told International Christian Concern (ICC) that it happened ‘during an interdenominational carol that comes every Christmas with Bible quizzes, drama, songs and preaching’ and also further highlighted that those critically injured were receiving treatment in different hospitals. A second attack in the same area took the lives of six people including a six-year-old child.

Shehu Nicholas Garba a Local National Assembly representative was quoted in the Vanguard as saying: ‘These recent attacks defy all human logic as there appears to be no immediate trigger. The fact that these attacks took place on the eve of Christmas is a demonstration of the total contempt of the perpetrators of the solemnity of this season.’

Statistics reported according to ICC, show that in 2017, there have been more than 100 attacks on Christian villages by Fulani militants that have left more than 200 Christians dead. Southern Kaduna has suffered the worst of these types of violence.

We continue to pray for protection over our Christian Brothers and Sisters in Nigeria.

82 thoughts on “CHRISTIANS MURDERED OVER CHRISTMAS!!”