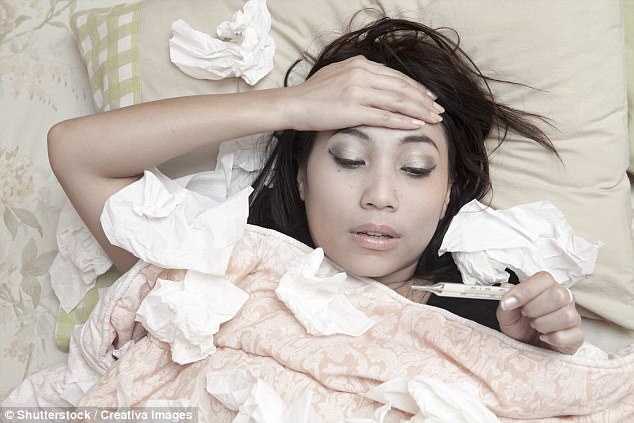 A flu that has broken out and is sweeping the country has caused many people and organisations to rethink their health and safety measures. Many Churches including the Catholic diocese in New York state have issued health guidelines to be followed by its institutions.

The Diocese of Buffalo in New York has issued several directives, including suspending two practices during Mass: Sharing wine during Holy Communion and shaking hands as a gesture of peace during the service, in hopes of stopping the bug from spreading.

Bishop Richard J. Malone issued the guidelines after the New York State Department of Health announced the number of influenza cases in the state spiked more than 50 percent last week.

“I urge the clergy and faithful to observe necessary standard precautions to protect the health of others during this flu season,” Malone said in a statement to all 164 parishes and 53 schools in the Diocese of Buffalo. “The best way to prevent the spread of contagious diseases is to practice good hygiene, such as washing your hands frequently with soap and water.”

Since early October, the influenza outbreak has been widespread in all states, except Hawaii, according to the Centers for Disease Control and Prevention. At least 37 children across the nation have died from the flu this season, according to the CDC.

The U.K has also experienced an outbreak and increase in flu cases, especially after the Aussie Flu Bug was announced, make sure you keep safe.

147 thoughts on “Church’s Being Warned Of Wine Sharing With Latest Flu Outbreak.”