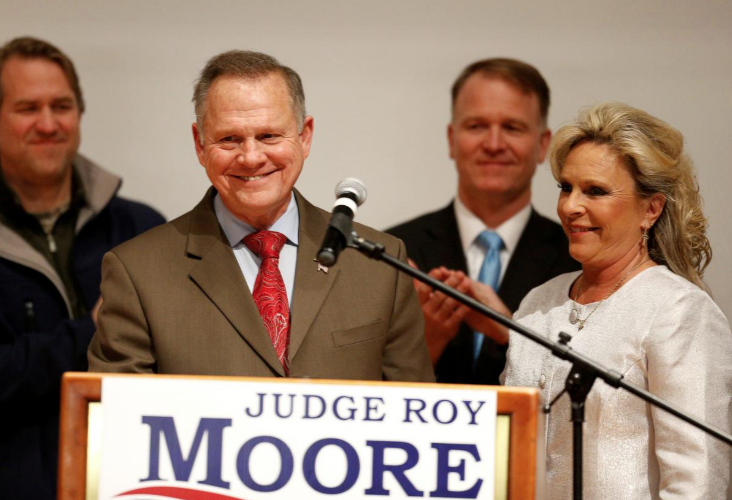 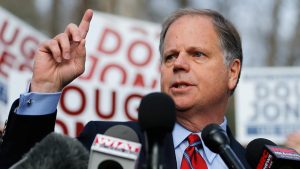 Some Evangelical voters are in shock as their chosen candidate Roy Moore lost in Alabama, handing the state to a Democrat for the first time in 25 years. Roy Moore was not able to convince voters that he was the right candidate.

Doug Jones’ victory is a slap in the face to the Republican Party and his evangelical backers who turned a blind eye to all the sexual misconduct claims and voted overwhelmingly for the Republican. As you will remember regardless of the wave of allegations about sexual misconduct, a pre-election poll by JMC analytics reported by The Hill found that 34 per cent said the accusations would make no difference to their vote, while 37 per cent said they would be more likely to vote for Moore because of them.

We all don’t know the truth about the allegations except for Roy Moore and his accusers, and won’t until and unless these allegations have been tested in the courts. But the refusal of evangelicals to come to terms even with the possibility that their man may be in the wrong was what sent shivers down many voters spine.  Many voters including those of the Evangelical Christian faith have said some evangelicals have portrayed the Christian believer as questionable but more so made all evangelicals look like horrible people.

216 thoughts on “Could Doug Jones’ Victory In Alabama Be Because Of Roy Moore?”