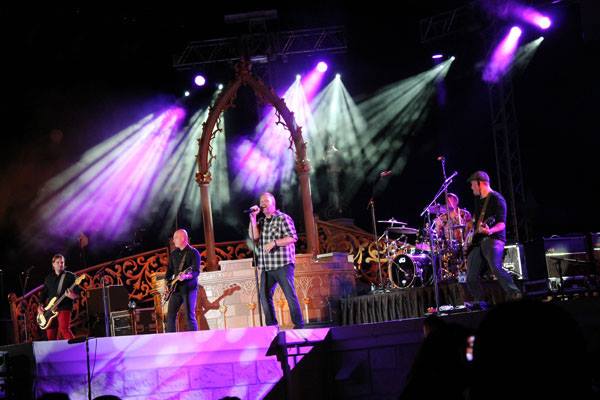 In a statement shared with the Orlando Sentinel, a Disney spokeswoman confirmed that the event will not be returning to the Walt Disney World Resort.

“Last year was our last event,” the spokeswoman said.

The end of the Night of Joy event was part of the resort’s philosophy of “continually changing our offerings,” the Disney World spokeswoman maintained.

Despite the cancellation of Night of Joy, Disney World will still feature some Christian artists (MercyMe and Tauren Wells) this fall at its Eat to the Beat concert series, which is a part of the Epcot International Food & Wine Festival, if its any consolation.