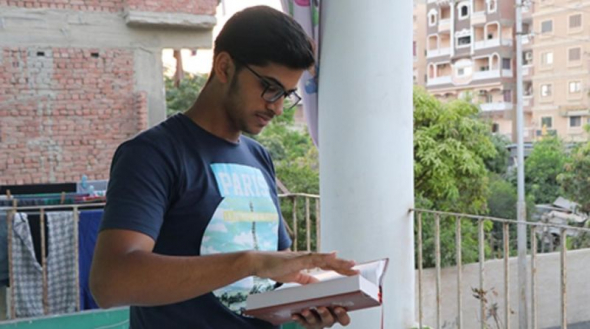 After his father was murdered by Muslim extremists for refusing to convert to Islam, Marqo a 17 year old Egyptian Muslim boy has converted to Christianity.

One Sunday morning, Marqo’s father Baghat woke up early to go to church, and then went to work at the veterinarian clinic of one of his Muslim friends. Whilst out there, that is when Baghat was brutaly murdered. In his own words, Marqo shared what a friend of the family who witnessed the event said:

“He told me that two young masked men entered the pharmacy and dragged my father outside,” Marqos said. “They told him to kneel in the street. They put two guns at my father’s head and told him to convert to Islam. But he shook his head. Then they shot him. When I heard he’d died, I couldn’t walk to the morgue.”

Prior to his father’s death, Marquos cared little about Christianity. But Baghat’s unflinching faith in the face of death made him want to know more about Jesus Christ.

Lets remember Marqo and his family. 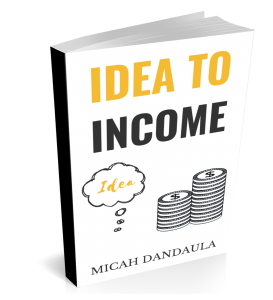 Are you often left puzzled wondering why some people seem to have it together financially while you struggle to make ends meet with your 9-5? In this book, The author sets out to teach you about ways you can transform your Bank Balance. This book will help you unlock systems and also answer those questions you have long wondered about. If you are in desperate need of extra income and are serious about making money online, go ahead and open up and transform your Ideas to Income.