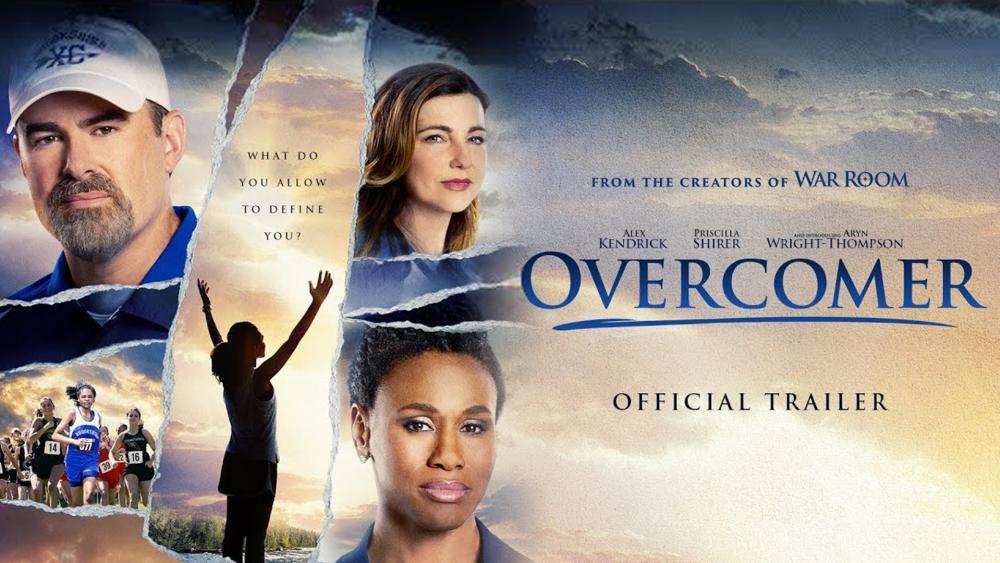 The faith-based film “Overcomer” surpassed all expectations during its opening weekend with an impressive $8.2 million from just 1,723 screens across the country.

The drama film is directed and produced by Alex and Stephen Kendrick, Baptist pastors and filmmakers who produced such films as the No. 1 box office hit “War Room,” Facing the Giants” and “Fireproof.” “Overcomer” is the brothers’ sixth film.

This latest offering from the Kendrick brothers, tells the story of high school basketball coach John Harrison. He and his team face an uncertain future when their town’s largest manufacturing plant shuts down unexpectedly. With the shutdown comes migration, which means that Harrison loses his team as hundreds of people move out of town.

However, where there is a will, there is a way. Though hundreds of people have move away, Coach Harrison reluctantly agrees to coach cross-country, a sport he doesn’t even like. His outlook soon changes when he meets Hannah Scott, an unlikely runner who pushes herself to the limit. Inspired by the words and prayers of a new friend, Coach Harrison starts to train Hannah for the biggest race of her young life.

Don’t forget to support the movie. If you have seen it, share your thoughts in the comments section, but remember, no spoilers!!