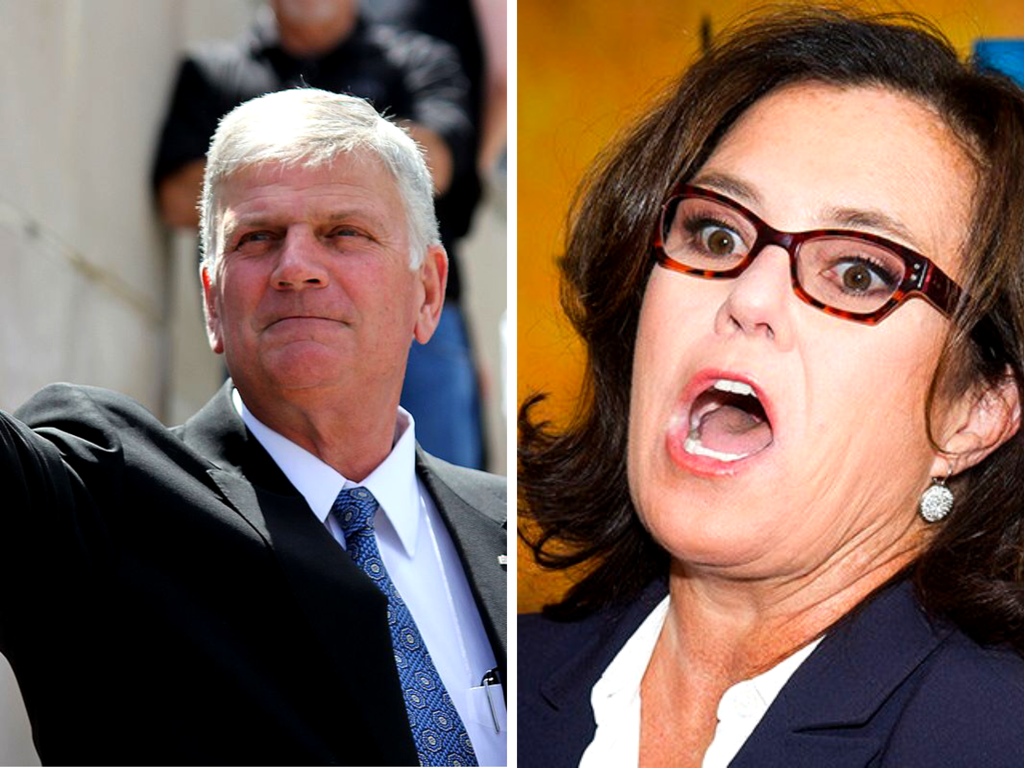 House Speaker Paul Ryan’s Christmas message was met with criticism from Rosie O’Donnell who made comments in response to a tweet he had sent out.

“At the end of every year, no matter how short or how long it may feel, there is always Christmas,” Mr Ryan said in the clip. “Waiting for us is that sense of wonder that the shepherds felt when the angels appeared in the night sky to herald the birth of a Savior.”

However, on Christmas Day, Rosie O’Donnell, who is usually known for her liberal views and frequent exchanges with President Trump, tweeted: “paul ryan – don’t talk about Jesus after what u just did to our nation – u will go straight to hell u screwed up fake altar boy.”

Franklin Graham however took on O’Donnell for telling House Speaker Paul Ryan that he “will go straight to hell” and urged the comedian to let Jesus “clean up” her heart and mouth.On Facebook, Mr Graham said; “Rosie, you don’t have the keys to hell, but I know the One who does,” he said. “And I can tell you who will be there. Hell is going to be filled with people who rejected God’s offer of salvation and turned their backs on His laws and standards, refusing to repent.”