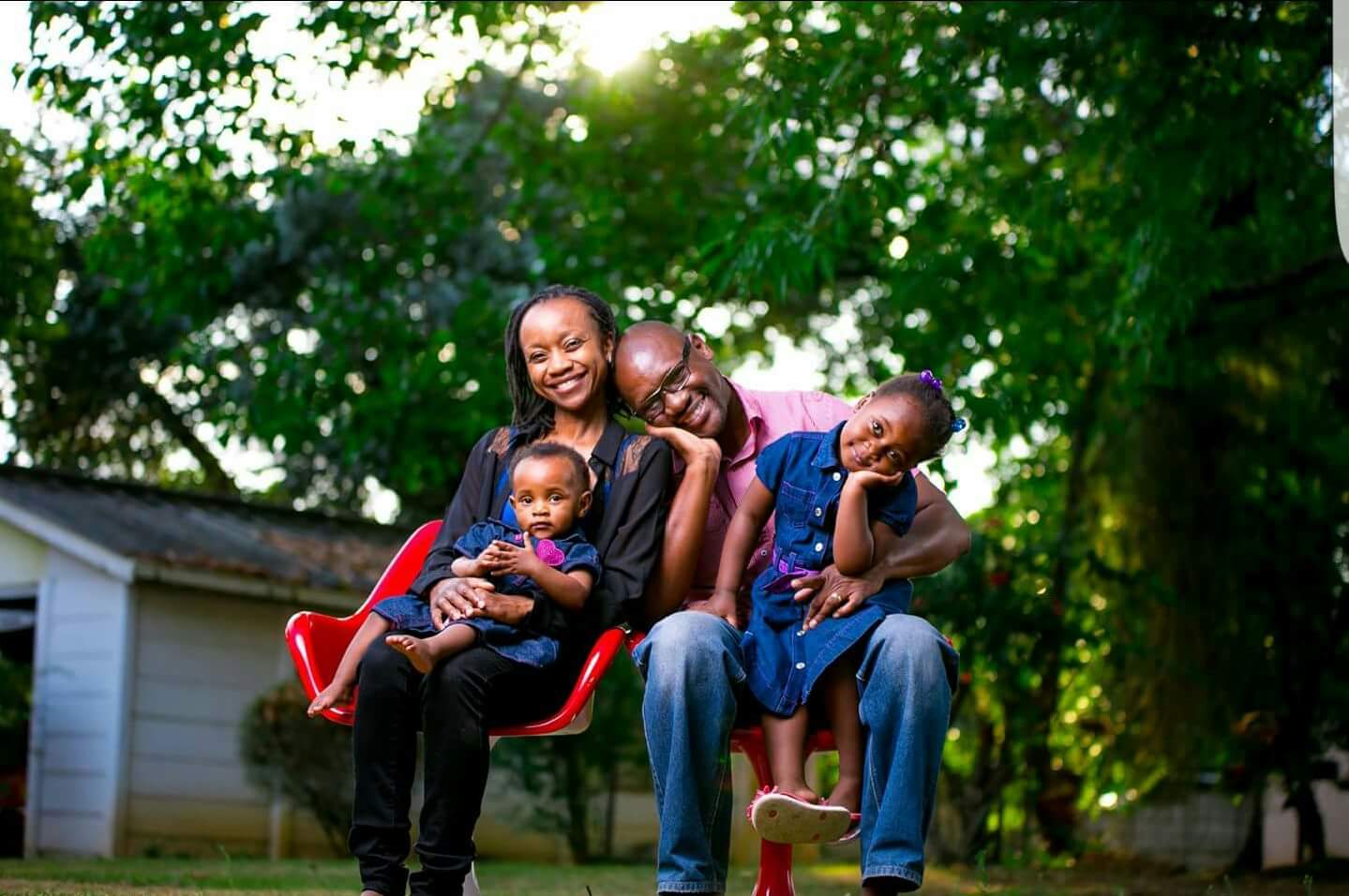 In 2016 there was a name that was trending around the globe and it was a young pastor from Zimbabwe by the name of Evan Mawarire. I had never heard of him prior to seeing him on BBC News and also seeing my Facebook home timeline flooded with talk about him from some close friends and acquaintances. This quickly got me on my investigative feet when I started doing some research on him and a movement called #ThisFlag. It was at this point that I started understanding what was going on even better. 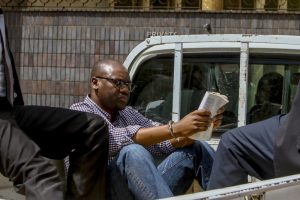 I remember visiting #Zimbabwe whilst on my African mission trip in 2010 and seeing what was once “The #Breadbasket of Africa” in ruins and now “The Beg-Basket of Africa” and my soul cried for Zimbabwe. During my this visit in 2010, many folk I came in contact with regardless of how bad it was were all positive and optimistic that things would soon get better.

Fast forward to 2015, I was still hearing from acquaintances that things were getting worse by the day. Forward to 2016 people felt enough was enough but many are scared to voice their thoughts in fear of persecution as it has been alleged that people get tortured and killed just for speaking out against the government. However 2016 was different as a new breed was rising up and the man who was to own 2016 in Zimbabwe started an uprising. 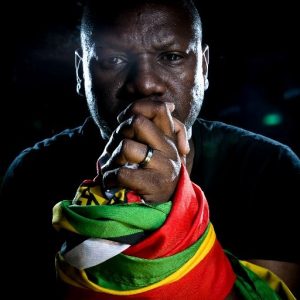 This uprising was not a violent one. We saw people marching the streets with bibles, singing songs of victory and praying as they demanded that their government hears them, see’s them and most importantly value them. For the first time in decades I saw Zimbabweans rise up with boldness under the leading of Pastor Evan Mawarire and the movement #ThisFlag

“He inspired protests that were unprecedented in scale and frequency in 2015, leading to many to talk about Zimbabwe’s Arab Spring” Tara John, Times.

As with most African stories the good guys always get put away whilst the bad guys walk happily ever after. Pastor Evans was arrested and people fasted and prayed and he was released and he managed to exit the country and allegedly sought refuge in neighbouring South Africa and eventually the USA.

Pastor Evan has a wife and kids who now have no husband and father in the home because, Pastor Evan made a sudden return to Zimbabwe on Friday, February 3 2017; only to be arrested and denied bail. Sources on ground allege that he has been classified as a “D” Class remand prisoner which is reserved for the likes of murderers. 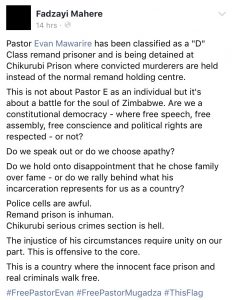 We would like to do something special and bless Pastor Evans wife if you could all be kind to leave a donation on our donation page. We will get in touch with the right people who will make sure the funds get to her and her little ones.

Please give whatever you can big or small as it will go a long way. Please let us also share this and make it go viral so that all those in places of high position will be moved to act and cause the government of Zimbabwe to do right.

10/02/2017 It is with GREAT joy that we can announce to you all that Pastor Evan is out of Prison. We will keep you updated with any new developments.

pictures are courtesy of google images and various facebookposts