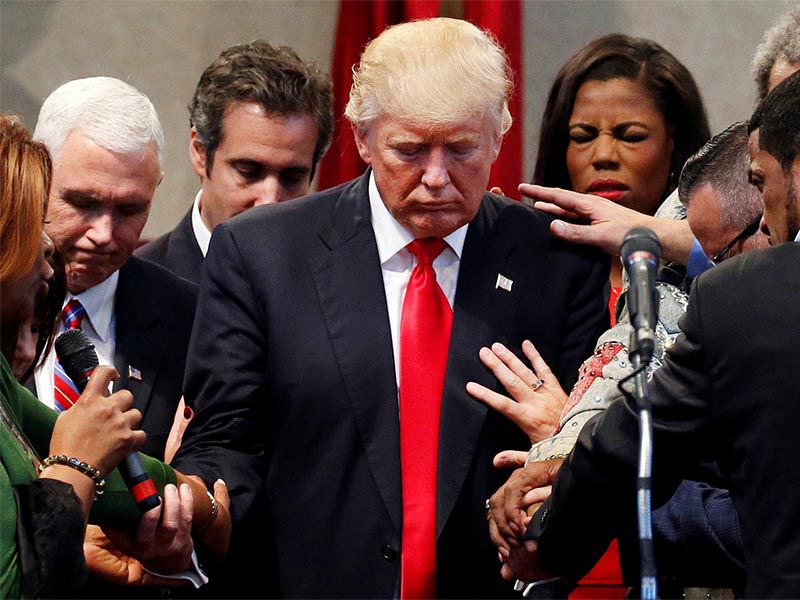 Click here Imachristianandimproud.com to find out more happening in the Christian faith.

In 2015, Chaplain for the Suffern Police Department in New York, John Natale, said God showed him that Donald Trump would become president of the United States. Come 2016, indeed Natale’s prophesy came to pass.

According to CBN, In January 2017, Natale said that Trump would serve a second term in the White House, which of course, remains yet to be seen.

On a recent episode of CBN’s Prayerlink, Natale shared how he believes God is using Trump now that he is president.

Natale went on to say that while some Christians do not believe that God is using or can use Trump for his purposes, it is imperative that they pray for the president.

“Let everyone be subject to the governing authorities, for there is no authority except that which God has established. The authorities that exist have been established by God.”

Do you believe all leaders are chosen by God? Lets discuss in the comments.

85 thoughts on “God is Using the President for Higher Purpose, Says Police Chaplain Who Prophesied Trump Win in 2016”