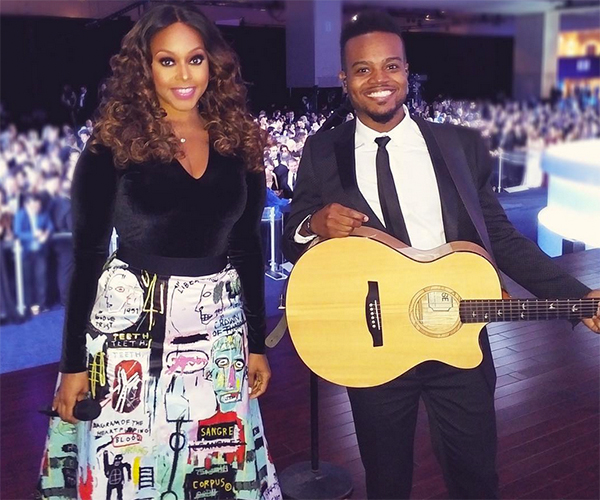 Gospel singer Travis Greene believed he can ‘redefine culture’ by performing at President Trumps January inaugural ball only to be met by criticism from many who believed he was making a mistake and that his successful career would end. However Greene recently received a 2018 Grammy nomination for “Best Gospel Album” and his success keeps soaring to greater heights and rightly so.

Many of us like to box other people’s God given assignment without understanding it. I do not believe God called him to be for a certain people only, God has placed an assignment on his life to reach both the saved and unsaved in many different arenas. When God has assigned you for something BIG like that, not many will understand because they don’t know why God is doing what He is doing.

Travis Greene has been called for a time such as his to “Therefore go and make disciples of all nations, baptising them in the name of the Father and of the Son and of the Holy Spirit. Matthew 28:19″ Only Gods opinion should matter about his assignment. It won’t be easy when on an assignment especially when dealing with many Human opinions but ” What, then, shall we say in response to these things? If God is for us, who can be against us? Romans 8:31″

We pray for Travis Greene to keep executing his God given assignment with no apologies. Let us all remember to keep him in our prayers.

God bless you all

132 thoughts on “Gospel Singer Travis Greene has no Regrets about Inaugural Ball Performance!”