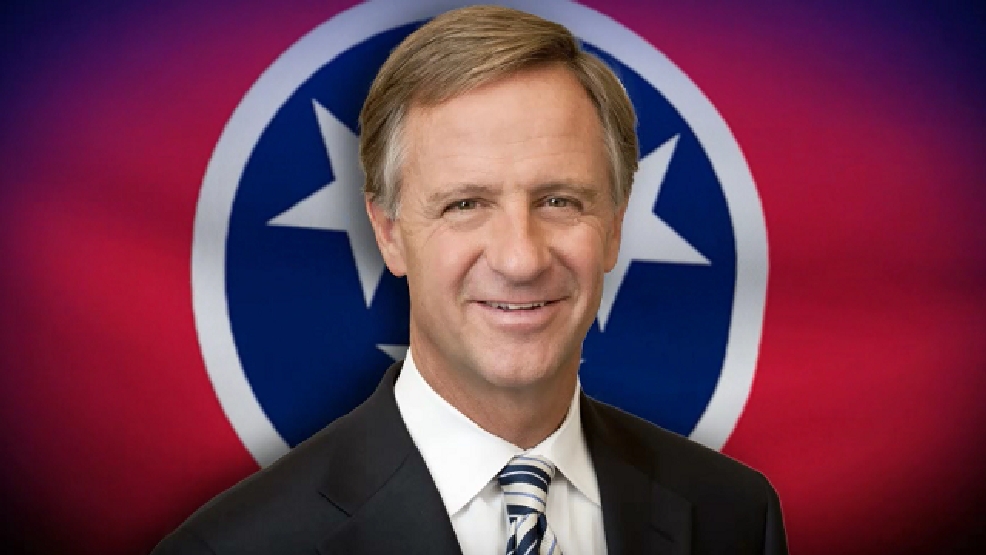 The Governor of Tennessee Bill Haslam has a conviction that American politics needs a new “theology of political vocation” that goes against the moral uncertainty of modern politics.

Haslam has argued in an essay published by the Canada-based Christian publication Comment magazine on Thursday that, “many Christians on both sides of the aisle seem to have come to the conclusion that Machiavelli was right.”

“They’ve concluded we have to choose between being faithful and being political,” Haslam expressed, “Humility, grace, sacrifice, and forgiveness must take a back seat to strength and power.”

“Thus, a candidate who will support our view of abortion, or the expansion of health-care coverage, or any other issue that we deem worthy is to be supported at all costs.”

The Christian Post reported that Haslam viewed this as a loss of the ideology of the “common good” and that in this current “hyper-partisan era, the idea that there even might be a common good is up for debate.”

Haslam was elected in 2010 and he ran his race on the Republican ticket, he is in final year as governor of Tennessee due to their state law that limits individuals to two consecutive terms.

Haslam further proposed the idea that Christians involved in politics “should engage with a spirit of being about God’s work rather than the passionate pursuit of our own political success.”

“The practice of a political vocation, based on a sound theology of political vocation, has rarely been more difficult, or more critical, than it is today,” Haslam concluded. “May God send us faithful men and women to live out that calling in ways that glorify Him and in making this world look a little more like the world that is to come.”