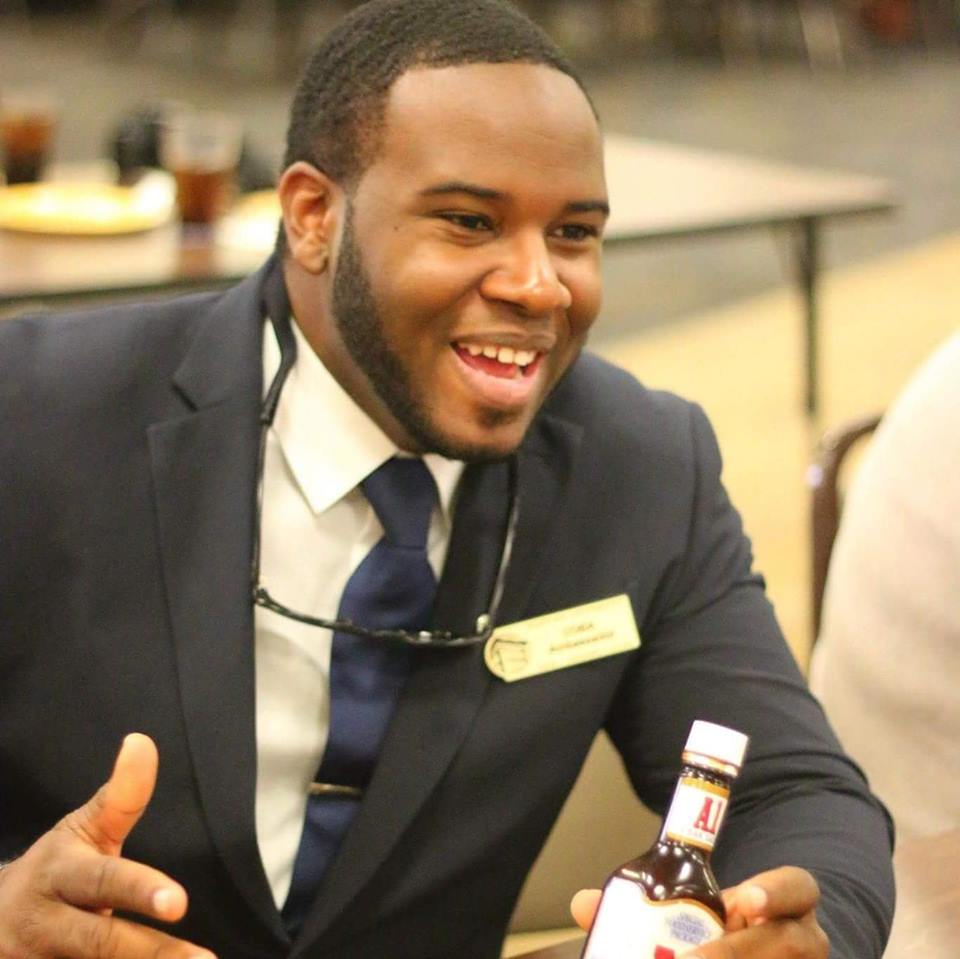 In an emotional service Sunday, members of Dallas West Church of Christ mourned the death of their 26-year-old youth pastor who was shot and killed by a police officer in his own home.

Botham Jean was shot Thursday by an off-duty Dallas police officer who says she mistook his apartment for her own.

Investigators say Officer Amber Guyger was returning home from her shift when she entered Jean’s apartment and opened fire at what she thought was an intruder.

It is reported that Officer Guyger’s story has changed severally, and the truth to this sad tragedy is still developing.