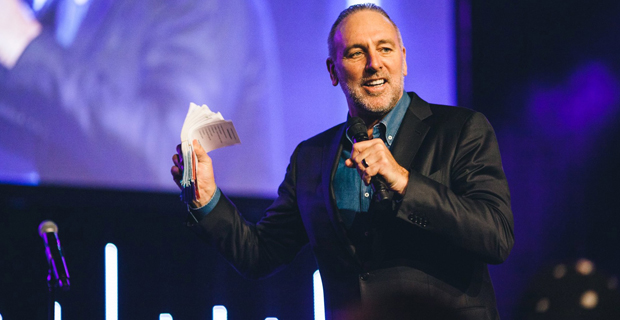 After more than three decades as the largest and best-known member of the Australian Christian Churches (ACC), Hillsong Church announced last week it would split from its parent group and form its own denomination.

In an email to the ACC Leadership (a branch of the larger World Assemblies of God Fellowship) Brian Houstons words read and described an amicable parting:

“I want to make it clear that we have no grief or dispute at all with the ACC, …. Instead, this decision comes after almost two years of prayerful discussion within both our global and Australian church boards.”

Hillsong was founded in Sydney in 1983 by Houston and his wife Bobbie, and has now become one of the most recognizable brands in contemporary Christianity.

123 thoughts on “Hillsong Walks away from the Assemblies of God Denomination.”