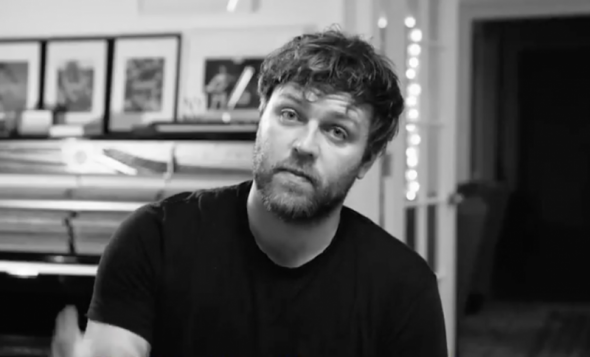 With one of Hillsong United’s latest hits, “So Will I (100 Billion X),” at the center of a creation versus evolution debate, worship leader Joel Houston is setting the record straight on where he stands.

“So Will I (100 Billion X)” is a song off of the album, There Is More, recorded live at ‪the Hillsong Worship and Creative Conference in Sydney, Australia. Houston was recently asked on Twitter why the song mentions evolution.

The lyrics in question are: “And as You speak/A hundred billion creatures catch Your breath/Evolving in pursuit of what You said.”

“Evolution is undeniable—created by God as a reflective means of displaying nature’s pattern of renewal in pursuance of God’s Word—an ode to the nature of the creative God it reflects—and only ever in part—not the SOURCE! Science and faith aren’t at odds. God created the Big-Bang.”

His response sparked a Twitter debate on evolution versus creation and drew some backlash. In back-and-forth exchanges with various Twitter users, Houston went on to offer some context to his earlier tweet.

He wrote: “Context—things evolve, they change and adapt, I DON’T believe in evolution as a theory of SOURCE, I believe it’s merely a pattern of nature—created by God, reflecting Nature’s desire for renewal, survival, new life—something-SomeONE—Like God.”