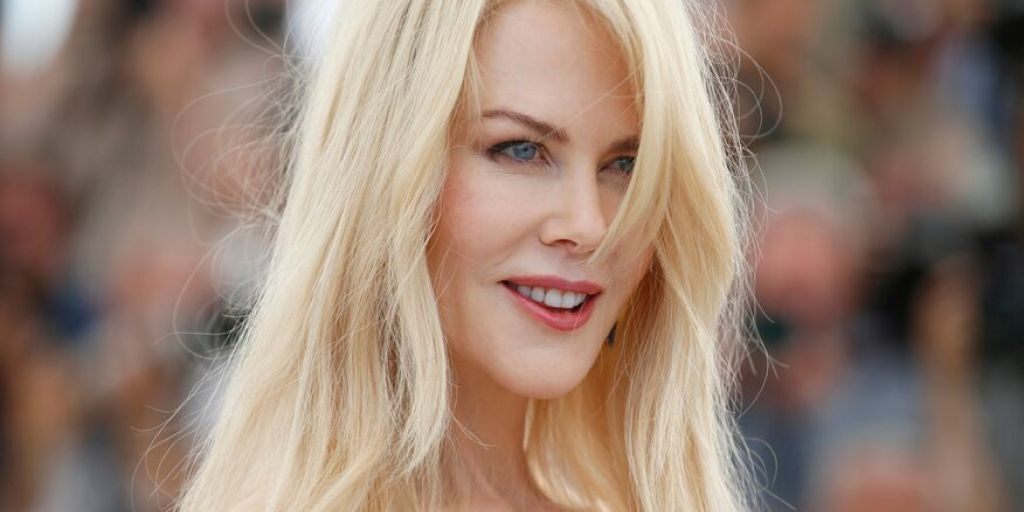 Academy Award-winning actress Nicole Kidman says her friends often tease her for her belief in God and for passing it on to her children.

Kidman has four children, two kids with country star Keith Urban and two others from her previous marriage to actor Tom Cruise. During a recent interview with Vanity Fair, she revealed that her friends are very critical of her because she takes her daughters Sunday Rose, 10, and Faith Margaret, 8, to church with her.

“A lot of my friends tease me,” Kidman said.

“That’s how we are raising our children. Keith has his own beliefs but he comes too. I had a very Catholic grandmother, and I was raised praying, so that had a massive impact,” the 51-year-old continued.

Although she defended her decision to share her faith with her children, she also said she encourages her kids to challenge their faith if needed.

“I wouldn’t say it’s absolutism, there’s constant questioning — I’m a willful, feisty girl,” Kidman explained. “For me, it’s very important that I don’t have judgment. My dad would always say, ‘Tolerance is the most important thing.’”

This isn’t the first time Kidman openly talked about her faith. In a December/January issue ofAllure magazine, Kidman, who was raised in an Irish Catholic family, sported a diamond-studded crucifix, which she said was a gift from her grandmother that she wears all the time.

“I’m spiritual in the sense that I absolutely believe in God,” she told Allure while gripping her crucifix in her hand, and then admitted she almost went down a completely different path.

“I loved the idea of being a nun. Obviously, I did not choose to go that path, but I was very drawn to it,” Kidman added.

Kidman starred in the film “Boy Erased” last year, where she played a pastor’s wife. Her role of Nancy Eamons is the wife of a small-town Baptist pastor who put their son in a “gay conversion” program after discovering that he is gay.