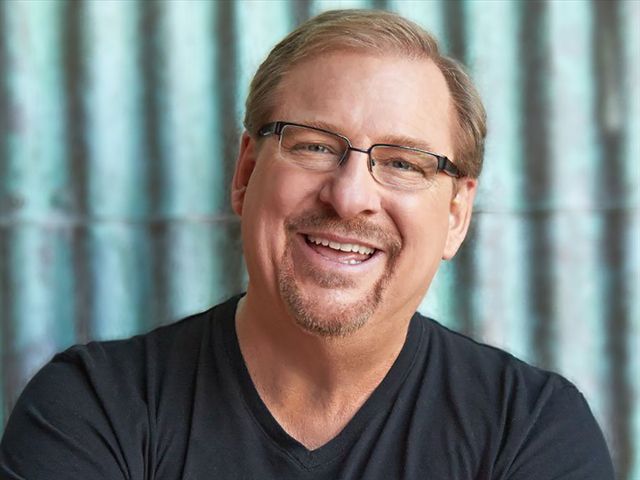 The Pastor of Saddleback Church in Lake Forest, California, Rick Warren recently spoke to nearly 800 priests at a sexual abuse prevention conference in New York where he strongly urged them to guard themselves from temptation in order to maintain their moral integrity.

“Brothers, what we do matters more than what anybody else does in the world,” Warren stated, according to Catholic New York. “That’s because the only thing that’s going to last on the planet is the Church of Jesus Christ.”

“Do not love the world or the things of the world. If anyone loves the world, the love of the Father is not in him. For all that is in the world, sensual lust, enticement for the eyes and a pretentious way of life, is not from Father but is from the world. Yet the world and its enticement are passing away. But whoever does the will of God remains forever,” the Scripture reads.