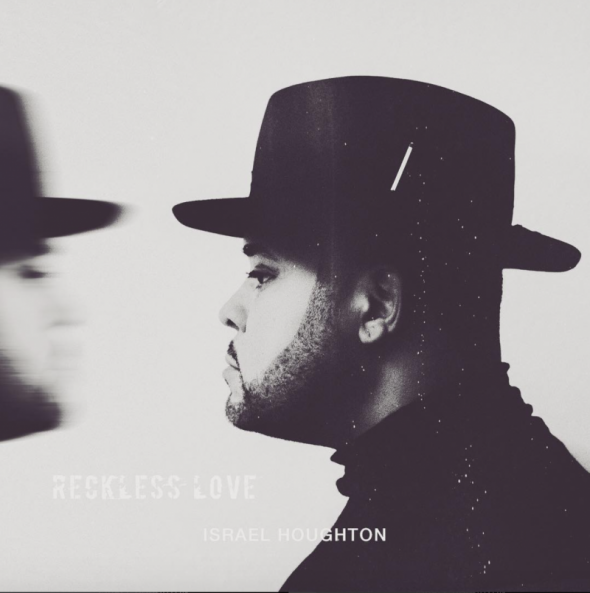 Worship leader Israel Houghton is set to release his first single, “Reckless Love,” since taking time off after finalizing his divorce to wife Meleasa. Houghton now married to his second wife, ex member of girl group 3LW and also an ex actress in cheetah girls Adrienne Bailon, says he’s now removing the “mask” he had worn for so long and being honest.

Houghton announced on his Instagram that “Reckless Love” is the first new song from his forthcoming EP, set to release this spring. He revealed that the single is about sharing the “freedom” that comes with being “transparent and surrendered” to God. In a series of honest videos, the former Lakewood Church worship leader spoke openly about where he’s at on his Christian journey.

Houghton expressed that for years he felt like he had to wear a mask because of his position in the church. But he maintains that those days are over. Houghton quoted Isaiah 50:11, which says those presenting an illusion will lie in “torment.”

“I’ve been in the best of the best ministries, the best green rooms and stages receiving praise of how great I am, while living in torment with myself knowing everything was not OK as it appeared,” he confessed.

No one really knew “who he was,” he added.

The Grammy Award-winner is now looking to end that facade with the release of his new single.

Let us know your thoughts in the comments section.

213 thoughts on “Israel Houghton Says He Wore ‘Mask’ for Years, Claims Honesty in Church Is ‘Rejected’”