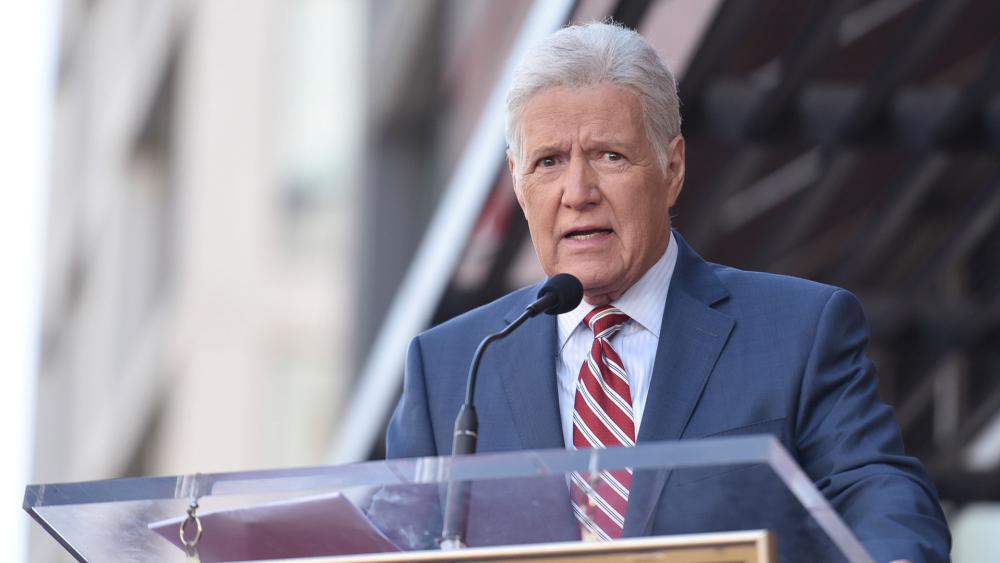 At the start of the video, Trebek said the one-year survival rate for patients suffering from his kind of cancer is 18%. While his journey to this milestone has been filled with both good and bad days, Trebek said, he has found the will to fight through his faith in God and the prayers of millions of people around the world.

A one-year update from Alex: pic.twitter.com/W9101suZeZ