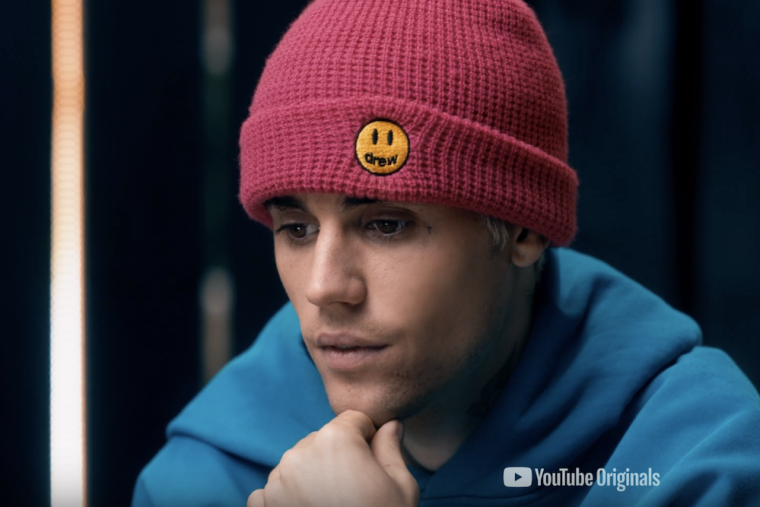 Popstar Justin Bieber released his first album in years on Valentine’s Day and sat down for an intimate one-on-one interview with Apple Music where he talked extensively about his faith in Jesus and how much he’s grown as a believer.

“I just didn’t know what the heck was going on and so I really took a deep dive in my faith, to be honest, I just went deep,” Bieber told Apple Muisc’s Zane Lowe about the bad place he found himself in 2017 that resulted in him canceling his world tour.

After a string of mishaps from 2013 to 2017, Bieber changed his life all together and held on to his Christian faith while working on his mental and physical health.

Before making the transformation, however, he admitted he “believed in Jesus” but was not living the life of a follower.

“I never really … When it says, following Jesus, it’s actually turning away from sin,” Bieber explained. “What it talks about in the Bible, there’s no faith without obedience. I had had faith about like, ‘I believe Jesus died on the cross for me, but I never really implemented it into my life.’ I never like, ‘I’m gonna be obedient.’”

Bieber is now a married man who has walked away from a life of sin, such as fornication and drugs. During his sabbatical, he took time to take care of himself and in the process strengthened his own understanding of “who Jesus really was.”