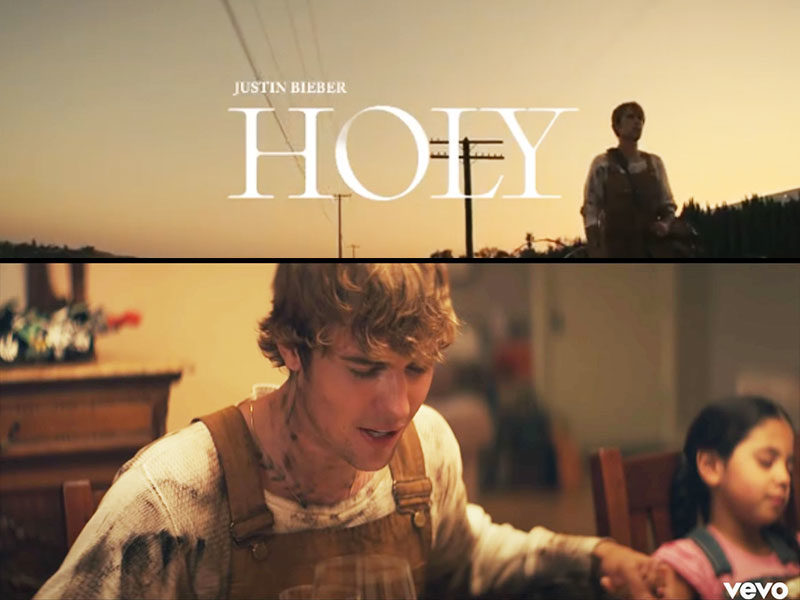 Justin Bieber left behind his past of singing raunchy lyrics and is now releasing songs about how much he loves God.

In his new track, Justin Bieber’s ‘Holy’ Lyrics touch on the subject of why he married Hailey Bieber so fast and how much he Loves God.

Justin and Hailey started dating in June 2018 after reuniting at a Christian conference, got engaged in July 2018, and married in September 2018 at a New York City courthouse.

“Holy” is a love song that celebrates faith while sharing the benefits of commitment.

Along with the new song, Bieber debuted a star-studded short film as the music video for the single. The Colin Tilley-directed short film stars Wilmer Valderrama (“NCIS”) and Ryan Destiny (“Star”).

Bieber also recently took to instagram to address and share his heart to the millions of his followers about his past attitude and behavior!

You can find Justin Biebers latest single on all major platforms.