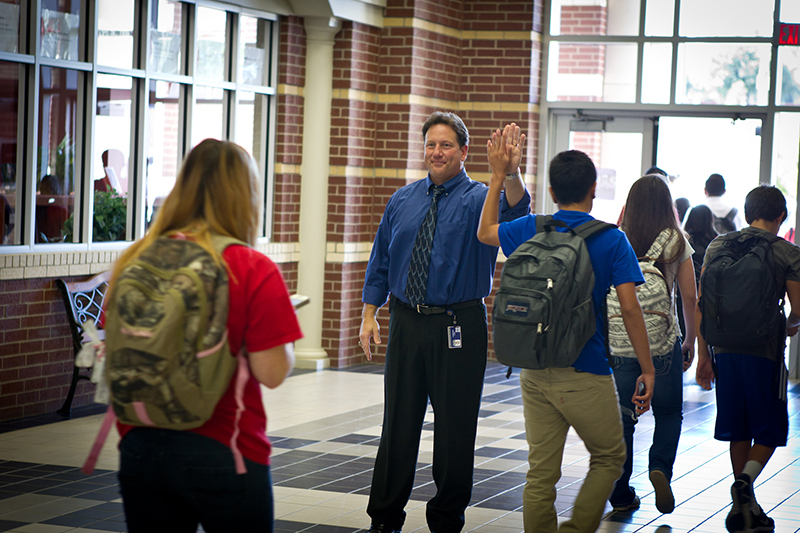 After receiving complaints from one of the nation’s leading secular legal organisations, a school district in Kansas has put an end to it its yearly Bible giveaway at a public elementary school.

“Our district respects all religious beliefs and the constitutional rights of every student,” Wilson said, according The Kansas City Star. “We will no longer allow distribution of religious materials.”

Outside Christian organisations will no longer be allowed to Herington Elementary School  to hand out Bibles to students in the school hallway during regular school hours, district Superintendent Ron Wilson said this week.

Wilson’s announcement came after the American Humanist Association’s Appignani Humanist Legal Center sent a letter to Wilson and Principal Donalyn Biehler stating that allowing an external Christian group to hand out Bibles to elementary age students is a violation of the Establishment Clause of the First Amendment to the United States Constitution.

Though this may be so in Kansas, it comes at a time when in another state they will benefit from this new guidance;

Jeff Landry Louisiana’s Attorney General and U.S. Rep. Mike Johnson, R-La., have teamed up to produce a 15-page guidance that sets to reduce the “confusion” about the religious freedom rights of students and teachers in public schools.

The guidance states that even though the U.S. Supreme Court has held that neither students nor teachers “shed their constitutional rights to freedom of speech or expression at the schoolhouse gate,” there still seems to be a dark cloud or grey area about the First Amendment rights in public schools.

Although schools have to maintain a level of neutrality towards religious matters, that doesn’t mean that students must be forced to withhold from engaging in their faith while on school grounds.