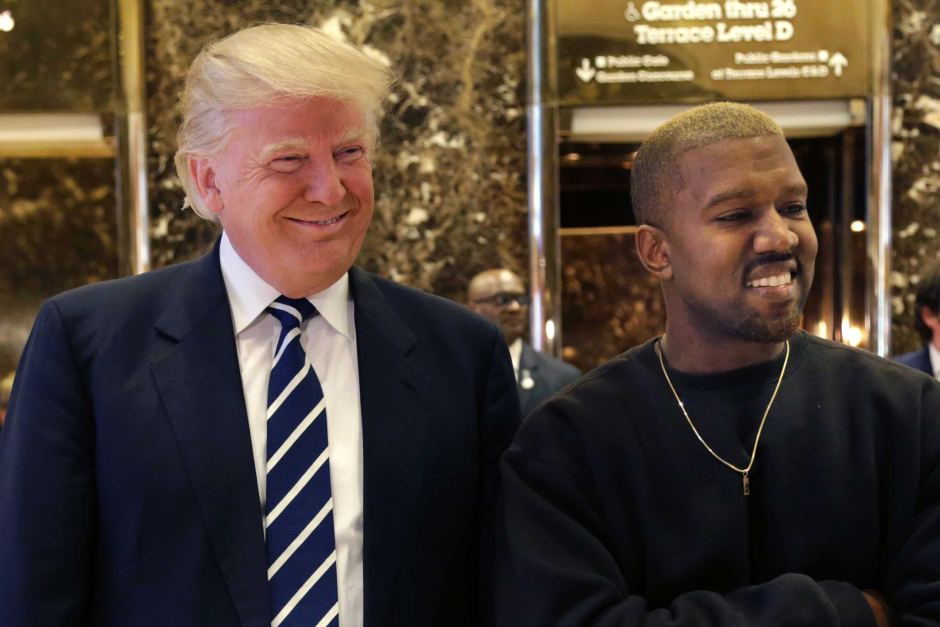 Kanye West has been causing a stir in the media with his recent tweets and TMZ interview Tuesday morning in which the self-professed free thinker also talked about God, saying that although people might not always agree with each other, God calls us to love one another.

Some have proceeded to call him crazy, whilst others have jumped to his defense citing that his words are simply truth. Kanye West, claims to be on a mission to cultivate freedom of thought and expression, and launched or rather dived into that the freedom by sporting a “Make America Great Again” hat as a way to provoke people into supporting free thought. West said he likes President Donald Trump and what he’s doing for America.

Whilst people may argue about politics, world matters, or even the state of Kanye West’s mind, one thing he is certainly right about and people cant argue over is that God does indeed calls us to love one another.

174 thoughts on “Kanye West ‘God Calls Us to Love Everyone’”