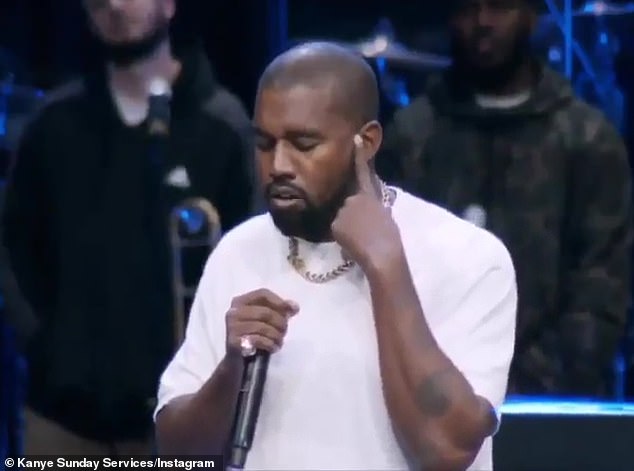 Rapper, producer and songwriter  Kanye West said he will only make gospel music going forward, no more secular music, according to a Chicago music promoter who was in the room.

West reportedly made the comment on Saturday at a listening party in Chicago, for his new album “Jesus is King: A Kanye West Experience.”

“Kanye also announced that he is no longer making secular music,” said Andrew Barber, owner of music media company Fake Shore Drive. “Only Gospel from here on out.”

West said he is “done being an entertainer,” Barber told FOX Business.

Most recently, Kanye West’s wife Kim Kardashian West told “The View” that the new album was instrumental in West becoming a Christian.

“Kanye started this to really heal himself and it was a really personal thing, and it was just friends and family,” she said earlier this month. “He has had an amazing evolution of being born again and being saved by Christ.”