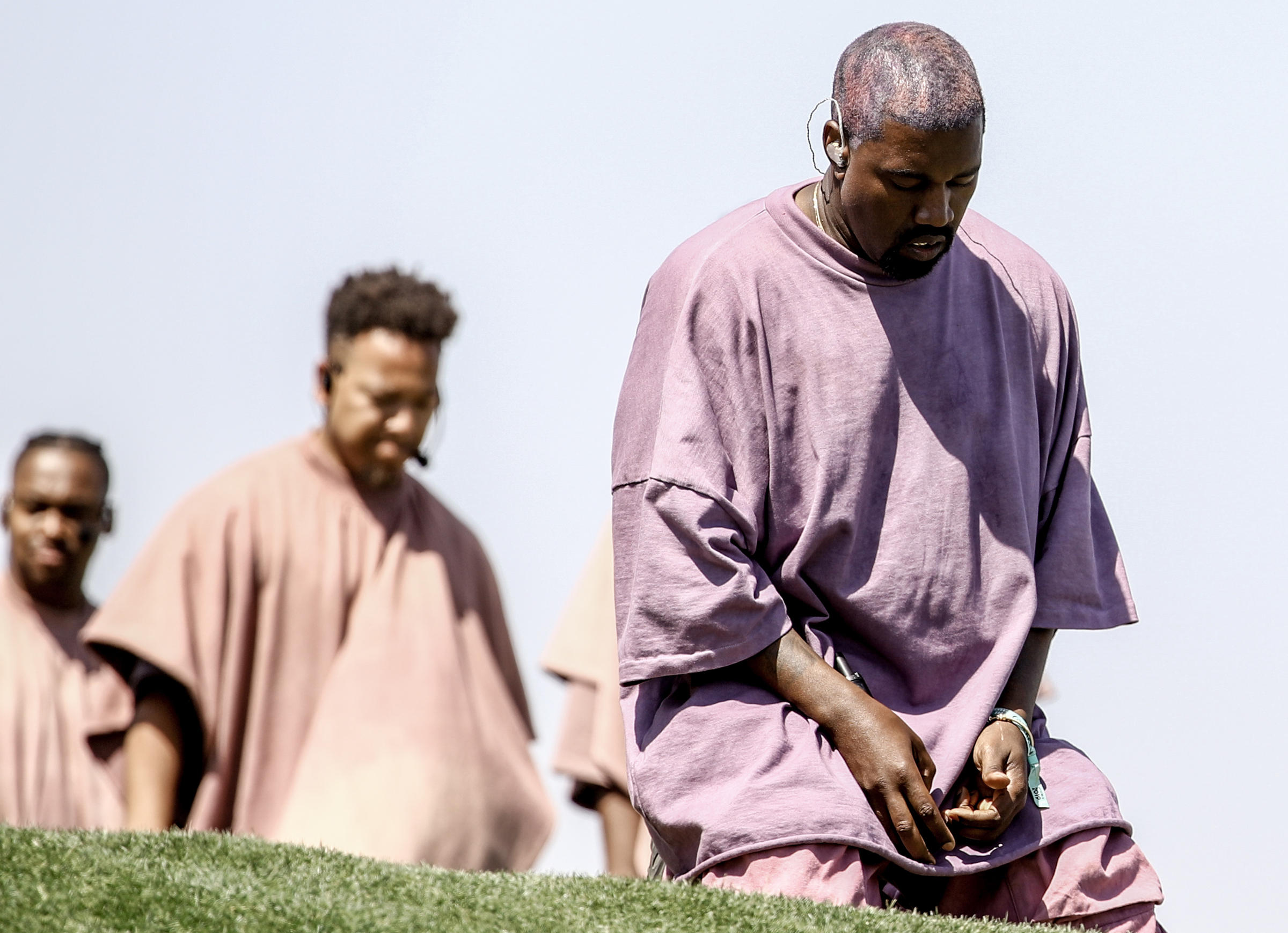 News of West’s alleged conversion has been circling around for a while now. However, confirmation of his now found faith came from fellow rapper Nicki Minaj, who, while hosting “Queen Radio” on Apple Music, revealed West told her that he turned to God in 2016, when he was hospitalized and ultimately diagnosed with bipolar disorder.

Subscribe to our Newsletter for the latest in Christian News

“Sometimes in the music business, we think that other artists don’t believe in God or aren’t spiritual as we are,” Minaj explained. “Then when you find people, because I was just with Kanye, and he told me he’s a born-again Christian now.”

Minaj went on to say she noticed a change in West’s demeanor the last time she saw the fashion designer.

“Like, my first instinct was, ‘I’m so proud of you,’ because I could see there’s a peace that he has now that just surpasses everything,” she said. “And that’s what I find God gives you. And I love when I see men that are man enough to embrace God.”

Minaj recalled hearing other men in her life tell her they don’t believe in God — a lack of faith she says “scared the living hell out of me.”

The 36-year-old entertainer made the comments during a conversation with Chance the Rapper, who explained to Minaj that his wife, Kirsten Corley, saved his life by choosing to abstain from sex.

“I explain that my wife literally saved my life by becoming celibate and going and getting baptized,” Chance said, referring to the song “We Go High” on his new album.

“And it changed her life, obviously, but we’re talking about me,” he explained. “It changed my life for real and now I know exactly where my strength comes from, and this is all after I proclaimed I love Jesus and stuff.”

For his part, Chance has spoken openly about his Christian faith.