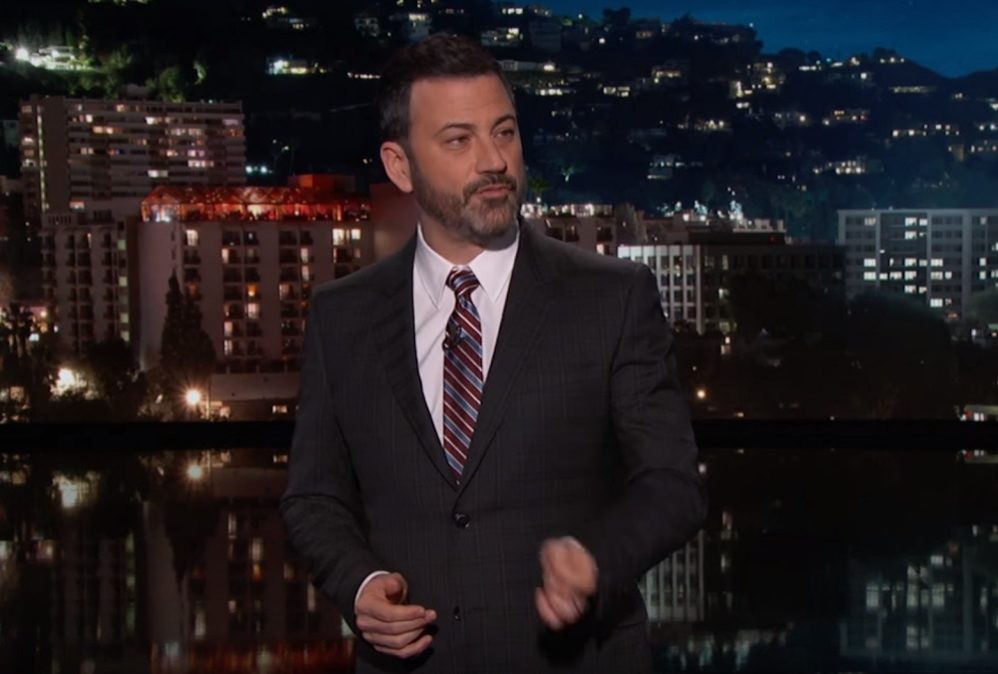 Gun control has always been a touchy subject for many within the American society. Whilst others are for Guns it appears there is a divide with a rise of those who are anti guns and pro Gun control. In the wake of last week’s Florida school shooting, some people have argued that, “some elements of the American Left are reaching new depths of callous desperation in their attempt to exploit tragedy for more gun control. After all, facts and argument have failed them long ago, just as anti-gun measures have largely failed to deliver on their promises of security. Too many have been shot to death in gun-free zones for us to put much trust in creating bigger ones.” as reported by The Federalist

The Federalist also reported that  Jimmy Kimmel has diagnosed anyone who questions gun-control advocates’ rushed decisions with mental illness. While those who give more weight to authenticity than to wisdom and reason tend to fall in with whoever turns on the most convincing waterworks. The federalist said “the rest of us are content to treat Kimmel’s sermon as more of that same tearful rhetoric.” in retaliation to his alleged conclusions.

It would appear that Kimmel isn’t the only celebrity/media person taking aim at Christians. Earlier last week, “The View’s” Joy Beher took aim at Vice President Mike Pence. She made her diagnosis based on some snide comments (bereft of detail) from a former White House staffer on “Celebrity Big Brother” about Pence believing Jesus tells him things. Plenty of liberals think President Trump is basically the anti-christ, whilst others are apparently more troubled about Pence believing in the actual Christ.

I know the thought of God still speaking might be foreign for non-believers, but the word of God never changes. God is still speaking to His people today, the question however is, are we listening? If we think the attack on believers is at its worst, we are just getting started, but we are called to love eve those who persecute us.

Lets get on our knees in prayer like never before.