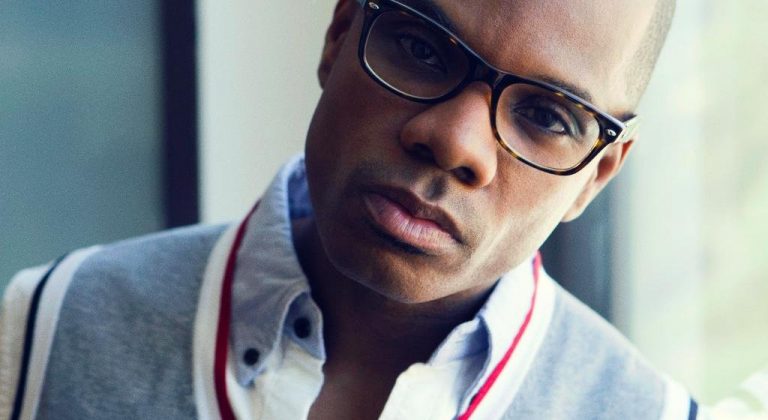 News
I'm a Christian and I'm Proud 125 Comments imachristianandimproud.com, Kirk Franklin, Kirk Franklin Reveals His Sister Has Been Sentenced To 30 Years In Prison

According to Kirk Franklin he finds himself questioning if he could have done more:

“My sister was just sentenced to 30 years in prison,” he wrote on Instagram. “I now feel the weight of wondering if I could have done more.”

Many church “Celebrities” chimed in with messages of encouragement and filled his timeline with prayerful thoughts to him and his family. Pastor John Gray was one of the many Pastors to comment:

Jesus. She was your sister. But she was not your responsibility. You did as much as you could. And God knows you did. Don’t hold yourself hostage to the land of what if…….you’re a great man. A great husband and father. And a loyal, loving, committed brother. Love you man

The singer did not reveal on what charges warranted such a lengthy sentence but the “Brighter Day” artist has been open in the past about his sister’s drug addiction.

“For over ten years, my younger sister was incarcerated in a facility here in Texas. She was in love with a young man who was drug dealer,” Franklin said in 2015. “He introduced her to not only selling drugs, but using as well. When he was arrested for drug trafficking, she was arrested along with him. After she served her time, she was brought before the review board who determined she was ready to be released and brought back into society. The documents were signed and she was set free… but only on paper.”