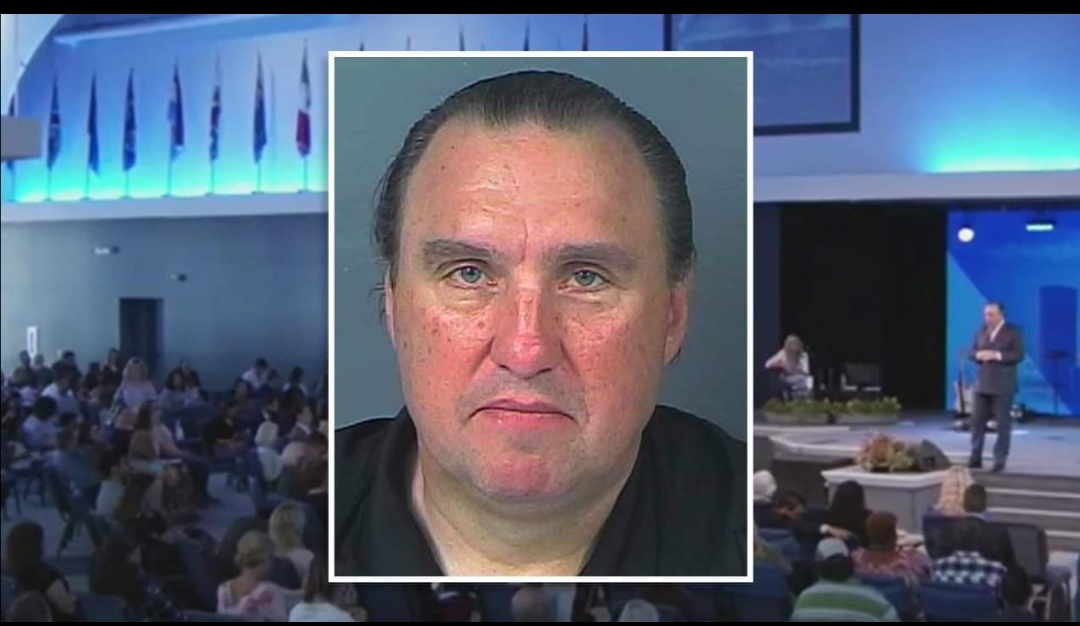 On Friday, March 27, Hillsborough County issued a “Safer-at-Home” administrative order that contains 42 paragraphs of exceptions, including “religious personnel.” Following this long list of exceptions, the same order adds another huge exception: “Businesses which are not described in paragraph 3, and are able to maintain the required physical distancing (6 feet) may operate”. Paragraph 3 is the section with 42 paragraphs of exceptions. Paragraph 5, stated if a “business” is not mentioned as exempted but is able to comply with the six (6) feet separation may operate.

Rodney Howard Browne, the pastor of a Tampa megachurch is facing charges after allegedly refusing to close its doors despite a “safer at home” order in effect in Hillsborough County. It is said that the “safer at home” orders are meant to help stop the spread of COVID-19.

The sheriff says up to 500 people were in attendance at Pastor Rodney Howard-Browne’s Sunday services. Liberty Counsel has agreed to represent Howard-Browne, who was taken into custody Monday night.

Liberty counsel argue that Amazon, which has a large operation in Ruskin located in Hillsborough County, and other businesses have continued to operate either under a specific exception in paragraph 3, or the catch-all exception quoted above in paragraph 5.

Liberty Counsel state that Pastor Howard-Browne and the church took extra precautions for the church meeting on Sunday, including:

Liberty Counsel Founder and Chairman Mat Staver said, “The Hillsborough County administrative order has so many exceptions it looks like swiss cheese.

This story is still developing…..