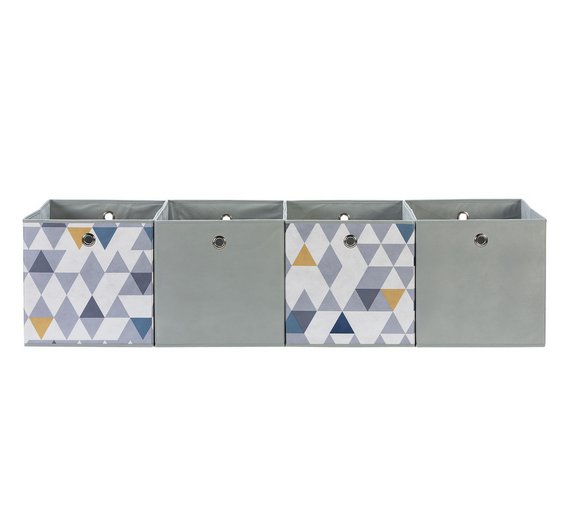 When we were touring in Holland a few years ago, we were giving lots of our little grey boxes of ash away; we talked about it sometimes feeling as though ash is all we’re left when everything else is used up and burnt out, and we told this story:

A young Jewish boy (for these purposes, we’ll call him Asher) wanted to hear Jesus speak. So he got his mother’s permission to go down to where he’d heard Jesus was going to be. His mother allowed him to go, on three conditions: chores had to be done first, he was to be home before sunset, and he was to be careful, stay safe and not get into trouble. Once those chores were done, she sent him with a small packed meal of fish and bread.

He was so excited – he’d heard that this man, Jesus, who performed amazing miracles and told wonderful stories, was not far away, on the shore of the Sea of Galilee; he’d even heard someone say that this man may be the promised Messiah. But what really caught Asher’s attention was that he’d heard it said that Jesus had time and kindness for small children – no-one in ancient Israel had time for children; they were like women, invisible and irrelevant.

The day exceeded even Asher’s childishly optimistic expectations, and the boy sat taut with anticipation, among a huge crowd of people, each one straining to hear every word that Jesus spoke, and to miss absolutely nothing.

After a day of sitting in the baking sun, Asher sadly realised that the sun was getting low in the sky and that he needed to go home. But just as he was making his reluctant decision, there was some discussion among Jesus and his disciples about the fact that everyone present must be hungry and need feeding. Asher’s ears pricked up as Jesus sent the disciples among the crowd to ask whether anyone had brought any food with them. Most people had nothing, but Asher’s enthusiasm took over –  he stuck his hand in the air and shouted out excitedly ‘I’ve got some!’. 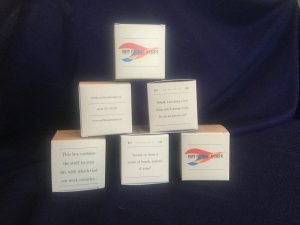 Then he realised to his horror that in that enormous crowd of people, he was the only one who’d put his hand up, and he was just a child with a few small loaves of bread and a couple of fish. What he had brought with him was going to go nowhere in the face of such a huge crowd of hungry people. What on earth had possessed him to make such a fool of himself?

Asher was mortified. Why couldn’t he have just stayed quiet like anyone sensible would have done? He wished he’d gone home when he’d first seen how late it was getting. He longed to hide.

He hung his head as he was called forward, trying to be as small and as unnoticeable as  possible as, pink with embarrassment, he obediently wove his way to the front of the crowd to meet Jesus. Resentful, mocking eyes were on him. One useless boy, two fish, five loaves, well over five thousand people.

But then he found himself at the front of the crowd, looking into the impossibly kind, unbelievably wise eyes of Jesus Christ. At that moment, all else disappeared.

We’ve all felt like this small boy, so many times. Weak, useless and laughably ill-equipped for the task at hand. But what Asher did next is exactly what each of us needs to do. He looked into those eyes, and put everything he had into The Saviour’s hands. A step of faith.

And Jesus did what Jesus does for each of us when we are ill-equipped and over-faced. When we are prepared to take that step of faith, against all the odds, and put everything into the hands of Christ.

He performed a miracle.

Penny Lyon
Visit Penny’s inspirational insights at pennylyon.com
Alongside her husband Kevin, Penny is the lead singer with Out Of The Ashes, a gospel/jazz/blues band based in Gloucestershire, England committed to Christian ministry and mission. Connect with them via facebook.com/outoftheashesmusic