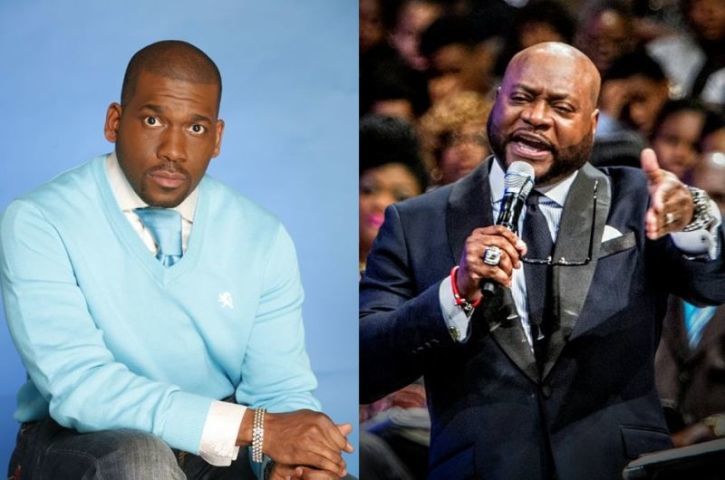 A report in The Atlanta Journal-Constitution said Bryant, who currently leads the 10,000-member Empowerment Temple, was chosen from a pool of 138 candidates to take the reins of a church that once boasted 25,000 members in its heyday. Membership at New Birth has since dropped to about 10,000 after Long was hit in 2010 by a series of sex scandals involving allegations from multiple young men that haunted him until his death in January 2017.

We pray for pastor Bryant as he takes up his new post.