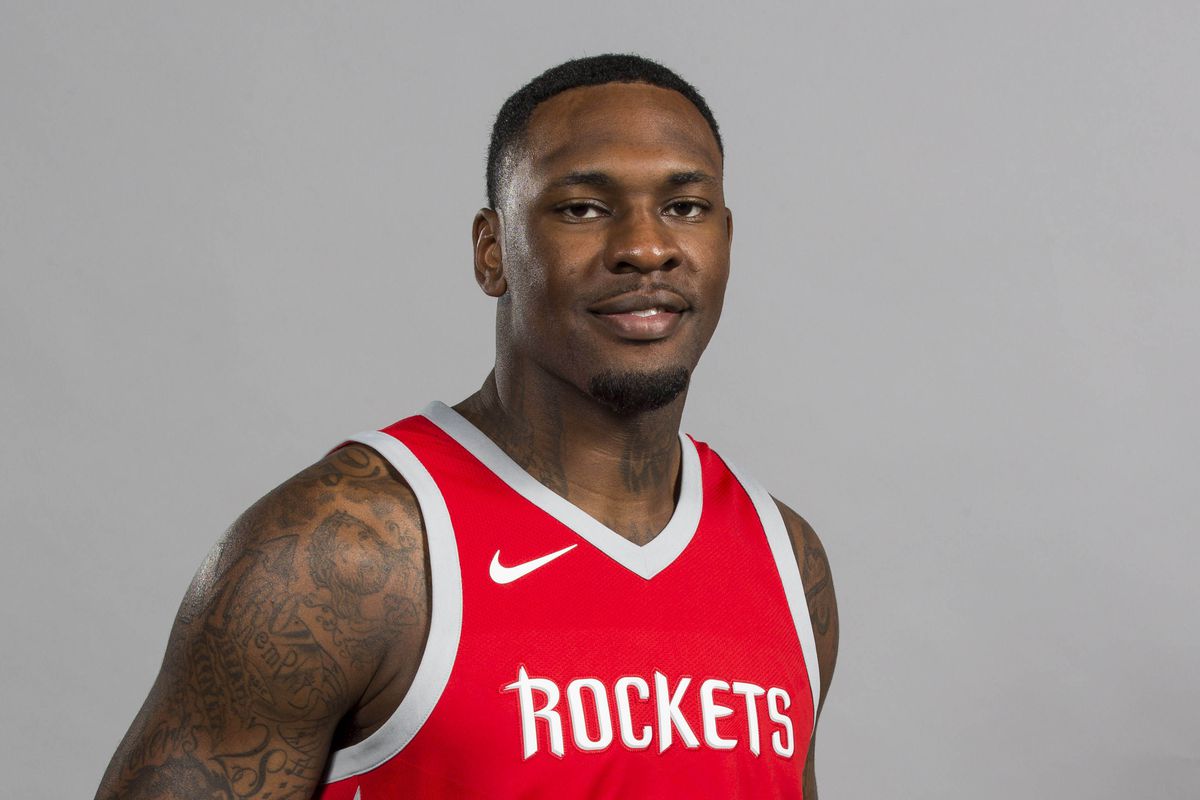 After a game, Power forward for the Houston Rockets, Tarik Black—was heading out to eat with friends when he met a homeless woman. After finding out she was recently diagnosed with ovarian cancer, she told him she needed Jesus more than money. Black led his friends in prayer for her. Black prays, “Heal her right now. In Jesus’ name I command healing. Ovarian cancer, you have no strength nor might over my sister. In Jesus’ name, I command you to leave.” Just Powerful.

One of my favourite scripture comes to mind:

Nothing is impossible with God. He can use anyone for His purpose and glory.

Joseph – sold into slavery, made ruler

Samson – strong and mighty; defeated, but in weakness made stront to defeat the enemy

And now, Tarik Black, to minister to the cancer stricken homeless woman.

Glory be to God.