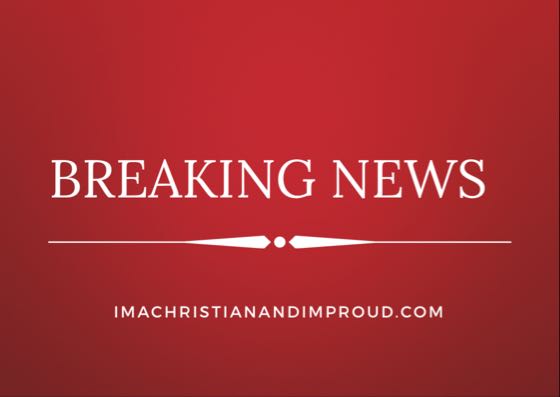 It has been reported by law enforcement to CNN that at least two people are dead after a school shooting in Parkland, Florida.

A suspect has been taken into custody without incident, Broward County Sheriff Scott Israel has said. The suspect had attended the school but was not a current student, Israel said.
Runcie called it a day “you pray … that you will never have to see,” he told CNN affiliate WFOR. “We cannot live in a world that’s built on fear.”
Law enforcement responded to reports of a shooting at the school shortly before 3 p.m.
Freshman Kayden Hanafi said to CNN  he heard two gunshots and saw people running out of another building on campus. Initially, most people though the sounds were firecrackers. Then, he and others went to lock-down in a classroom.
“It’s really a blessing to still be alive,” he said.