A controversial new sculpture of a naked, red, male figure with wings in Greece has provoked protests from Christians who claim it is satanic and even an agent of black magic. 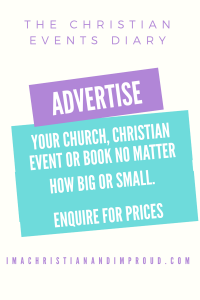 A Parish priest Patapios Argyros wrote in an open letter to the mayor of the city: ‘The sculpture is a demon and a soldier of Satan that, instead of being honoured, must be despised as blasphemous to the Holy Trinity.”

‘It is an affront to Orthodoxy and the Christian faith,’ the priest continued.

Parish priest Argyros led a procession of over 100 to protest at the statue, sprinkling it with holy water in an exorcism style ritual.

The sculpture seems to be invoking anger among some locals who have thrown white paint over it and attempted to cut the power that leads to it being illuminated at night. Some protesters have also vandalised the Phylax, a statue named after the ancient Greek word meaning watcher, guardian or protector since it was erected on December 5 in the Athens suburb of Palaio Faliro and unveiled by the local municipality as the suburb’s ‘guardian angel’. According to the website ‘keep talking Greece‘, the structure was donated by a shipping family, the Martinos.

What are your thoughts?