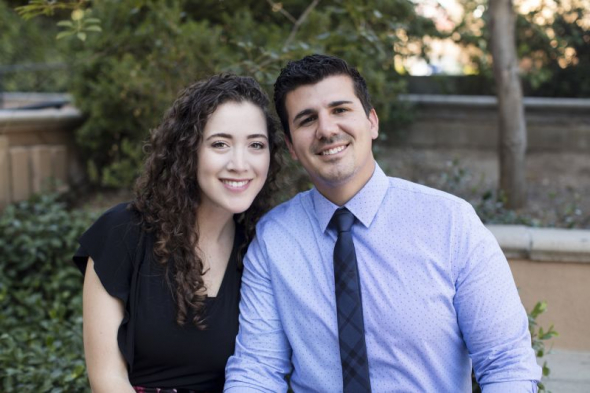 Michael Webber, a pastor who made national headlines last week when his preaching went wrong at a movie theater in Redlands, California, following a showing of the “Avengers”. When his good cause/deed went wrong and caused people to run for their lives and leading some to hurt themselves as they tried to escape, he was arrested on a misdemeanor charge.

In an interview with The Christian Post, the 28-year-old pastor Webber of Truth & Triumph Ministries, said he often evangelizes at movie theaters. But following a showing of the “Avengers” on the evening of April 26 the lights in the theater were still off when he began to preach, and he believes that’s what led to the chaos of people running for the exits and some being injured as they tried to escape.

Redlands Police Department officers rushed to the Harkins Mountain Grove 16 theaters after calls were made to 911 fearing there might be gunman inside the theater, CBS Los Angeles reports.

56 thoughts on “Pastor Arrested at Movie Theater for Preaching After ‘Avengers’!”