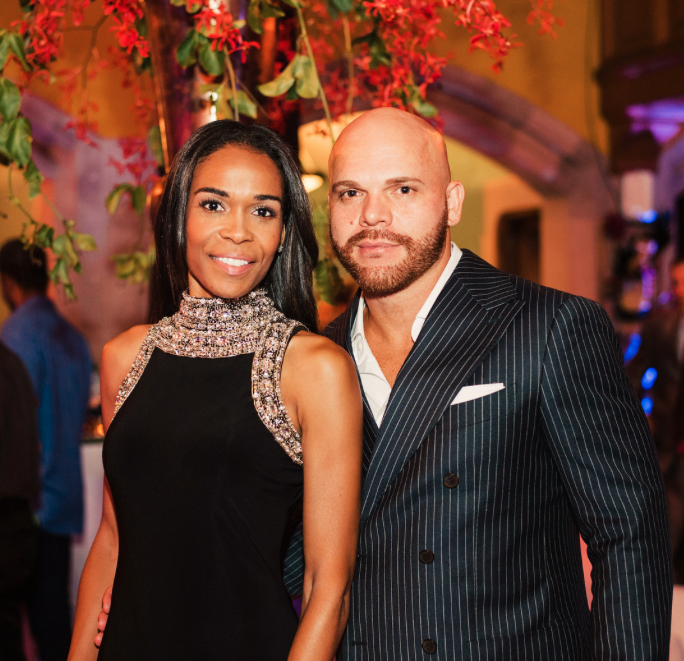 The couple is gearing up for the release of their new OWN reality show, “Chad Loves Michelle.” In a recent promotional run in New York City, they opened up about abstaining from sex until marriage.

“When we started dating, Chad said, ‘Sex is not an option,'” Williams said on “The Breakfast Club” Tuesday.

She added, “I’m not gonna go into marriage a virgin, I don’t want anybody to think that I’ve been perfect but I felt this was so good because I don’t feel pressure to have sex to keep a man and I’ve gotten different results.”

Williams, who grew up in the church, admitted that in the past she’s always been in relationships where she felt pressured or the men were not willing to commit. This time, however, she said things are different with the professional sports chaplain who proposed within a year of dating.

118 thoughts on “Pastor Chad Johnson Tells Fiancee Michelle Williams: ‘Sex Is Not an Option’ Before Marriage”