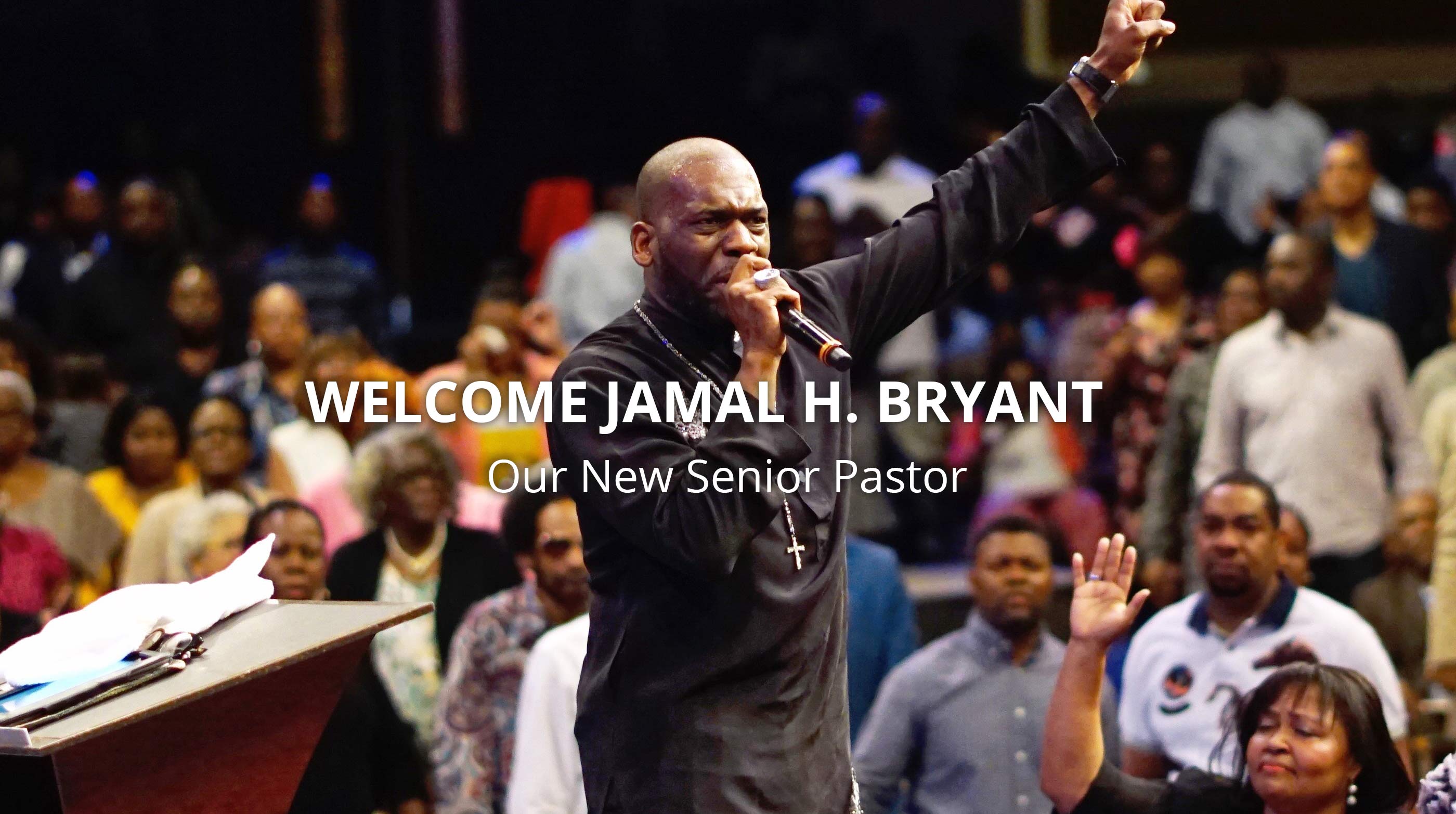 Last year, the typical American wedding hosting about 140 people and taking place in the fall, cost just over $35,000 to put on. The Knot’s annual survey of couples put the average cost of a wedding at $35,329. However, it was also noted in other publications that, the average cost of a wedding varies widely depending on where you live. Couples in New York City spend the most at$76,944, while couples in New Mexico spend the least at $17,58.

Over the years, many (especially) young people have complained about the rising costs of weddings. Many young people state that the reason they co-habit instead of tying the knot, is down to the expense attached to this one day. I guess Pastor Jamal Bryant has heard the cries of people and is trail-blazing a new trend to alleviate the pressure of expenditure and debt for new young and old couple’s by offering what he has called The Vow (A Citywide Wedding Celebration).

“The marriage is more important than the wedding! Too many couples are saying they can’t afford it so @newbirthmbc is removing the excuse. We are providing free gowns tuxedos and reception this SUNDAY…contact church to register and for our premarital counseling class”

The post has been met with positive responses from celebrities to everyday people asking to donate gowns, rings, shoes and tuxedo’s, for the to be couples.

“WOW!!! Talk about putting your bible where your mouth is! I’m sold Pastor Bryant! You’re doing an excellent job! May God give you favor as you continue pushing His mission! #Kingdom🙌🏽🙌🏽”

“Dr. @jamalhbryant – This is the work of a Kingdom Trailblazer. You and @newbirthmbc are setting an example that we can follow to bless our cities, states, and nation. May the Lord bless you, keep you, and increase you more and more. #kingdommarriage”

Will you be in attendance? Let us know in the comments….

838 thoughts on “Pastor Jamal Bryant Shaking Things Up at New Birth as He Offers Free Marriage Officiation and Reception for Those Who Feel Ready.”